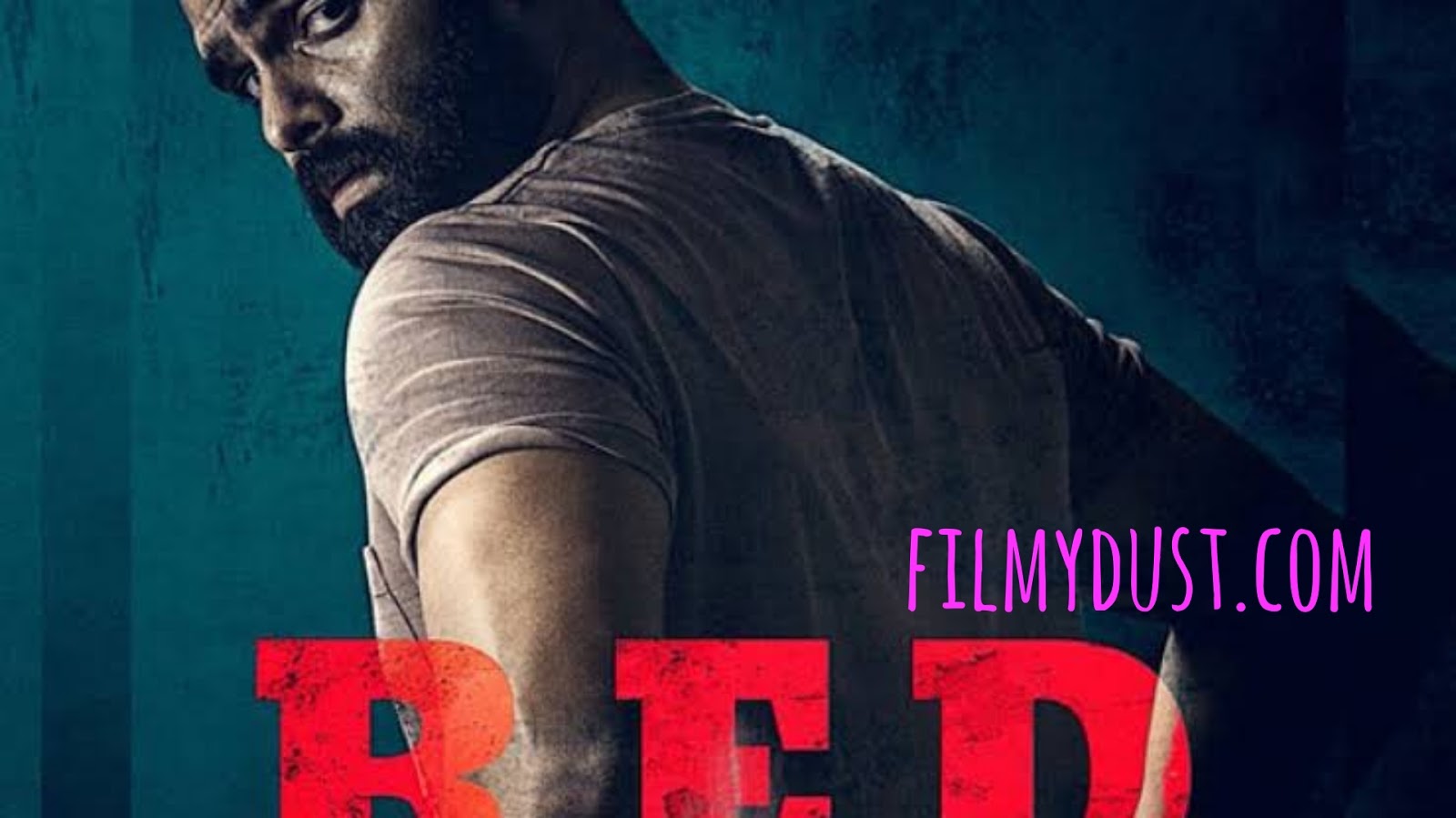 Energetic Star Ram who returned back in style scoring a mass hit with iSmart Shankar is starring in RED under the direction of Kishore Tirumala. He is starring in a dual role as Siddharth and Arya and is romancing Nivetha Pethuraj, Amritya Aiyer, and Malvika Sharma who are playing the roles of Yamini, Anandi, and Deepika respectively.

It is known that the makers of RED flew to Italy which was already affected by Corona. The makers flew to Italy in February and shot two romantic songs on Ram and Malviks Sahma in the beautiful locations of Tuscany, Florence, and Lake Garda.

Producer Sravanti Ravikishore revealed that they had a narrow escape from Corona. He said a week later Bergamo which is one and a half hours from the Dolomites turned coronavirus epicenter. He said all their beautiful memories got erased after their return to India as Italy got severely affected with Corona. He said Italy's episode turned everyone philosophical.