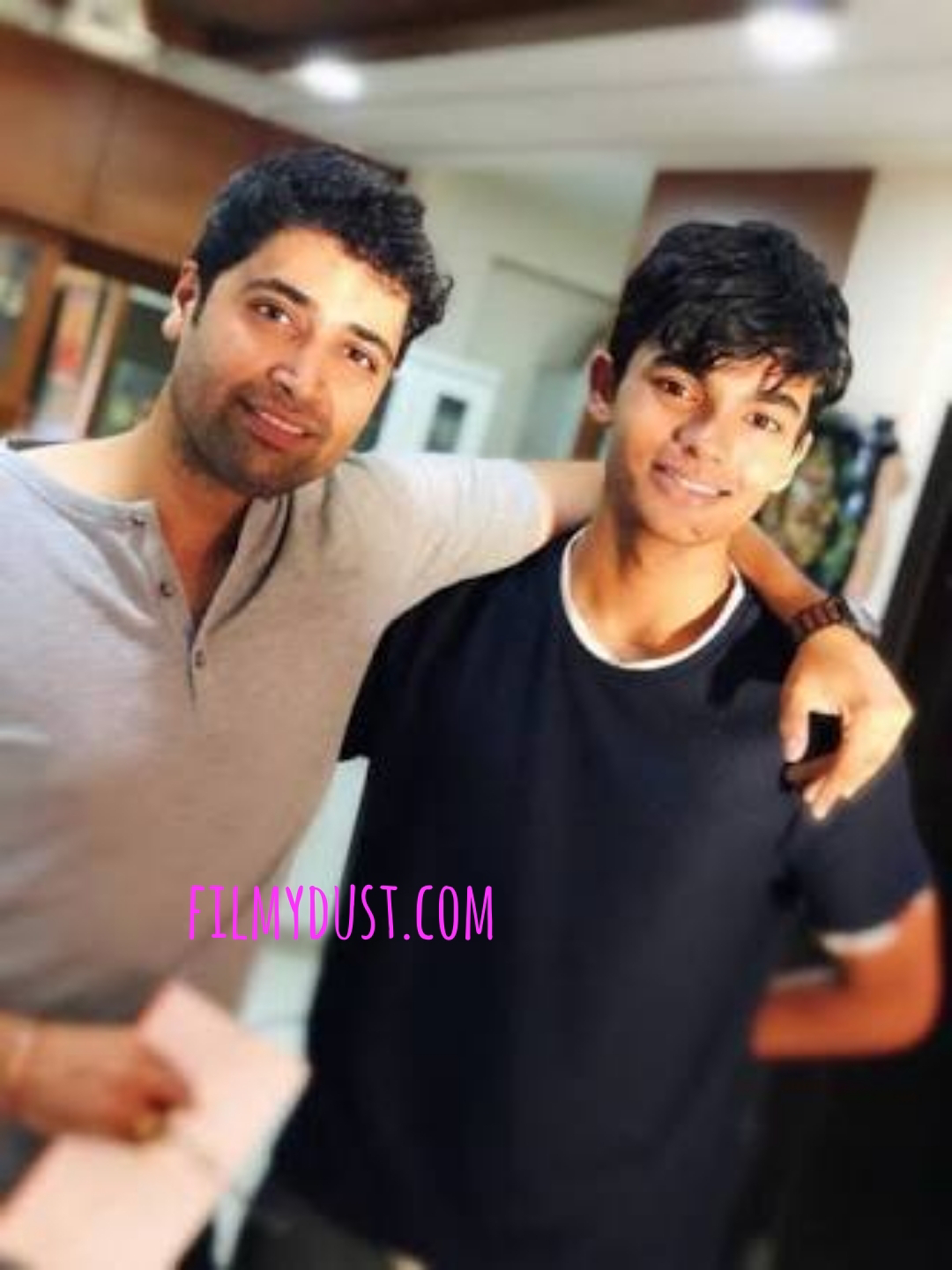 On the occasion of Mother’s Day, actress turned filmmaker Renu Desai interacted with a popular journalist on Instagram via video. During the conversation, Renu was asked who her son Akira Nandan’s favorite Tollywood hero was.

“Adivi Sesh is Akira’s favorite hero at the moment. Ever since Akira watched Evaru, he has been saying that Sesh is his favorite hero. He even calls him Sesh Anna,” Renu revealed. Incidentally, Akira had casually met Adivi Sesh several months ago.