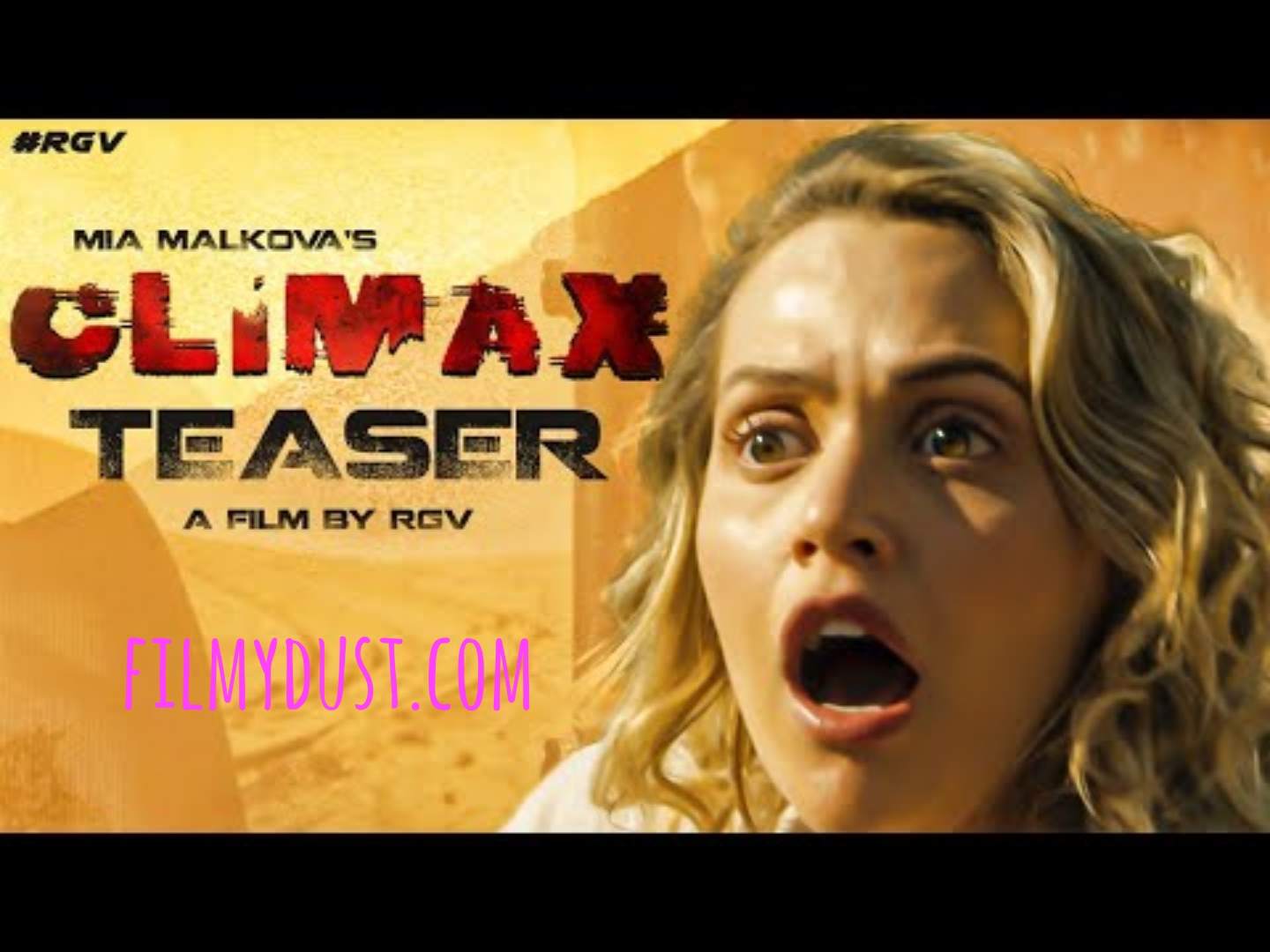 Meanwhile, this afternoon, RGV unveiled the teaser of the film. Going by the teaser, it is evident that the film is going to be a racy thriller along with some bold glamour show from Mia Malkova.

Looks like more than the narration, RGV focused on presenting Mia in a tempting manner. Even the last shot in the teaser has Mia in a semi-nude avatar.