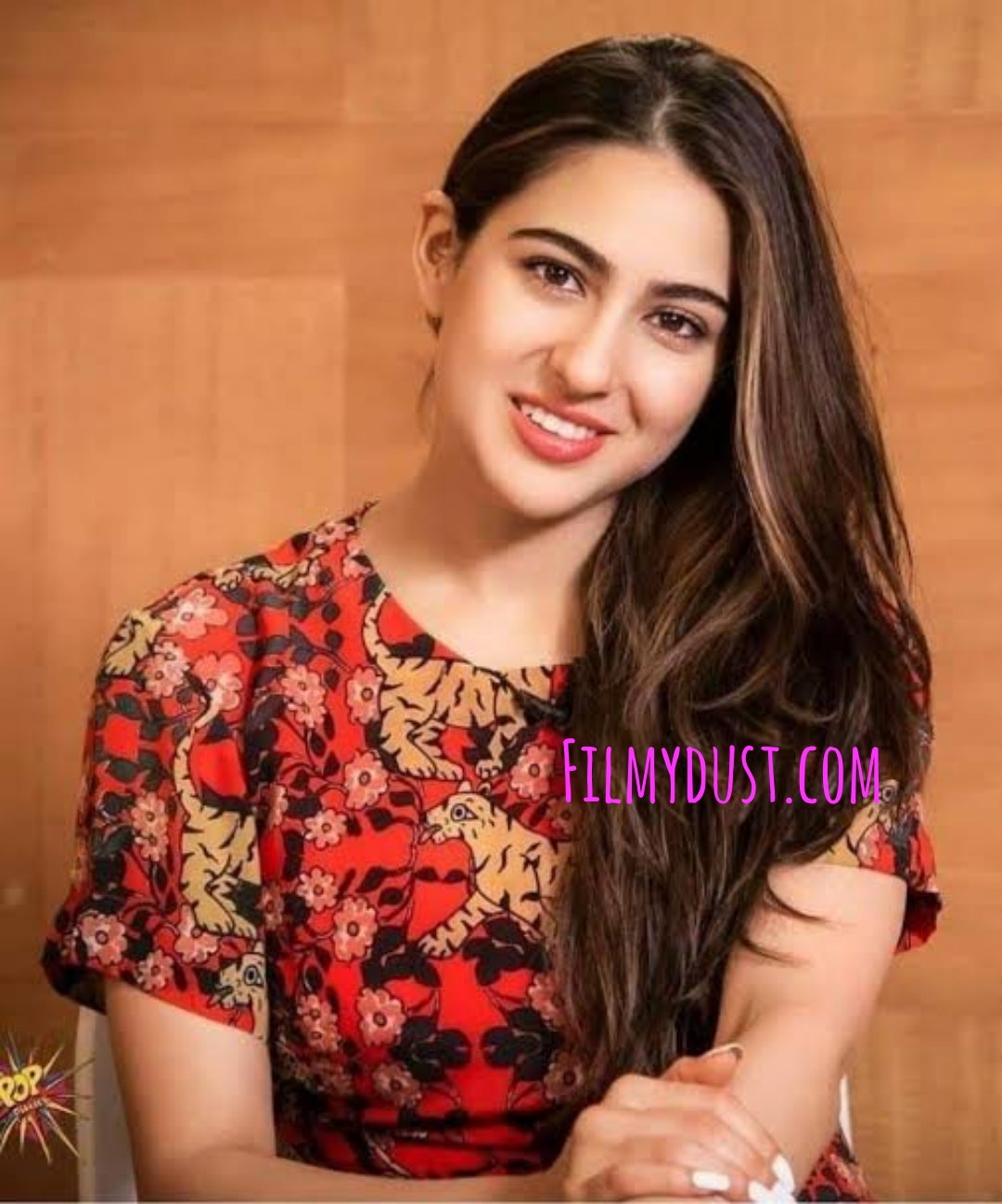 Saif Ali Khan is still ruling the roost by doing lead roles in films to date. But his kids Sara and Ibrahim have all grown up now and Sara has also made her Hindi debut.

Ibrahim already has done a few shoots and is quite popular with the ladies like his dad Saif Ali Khan.