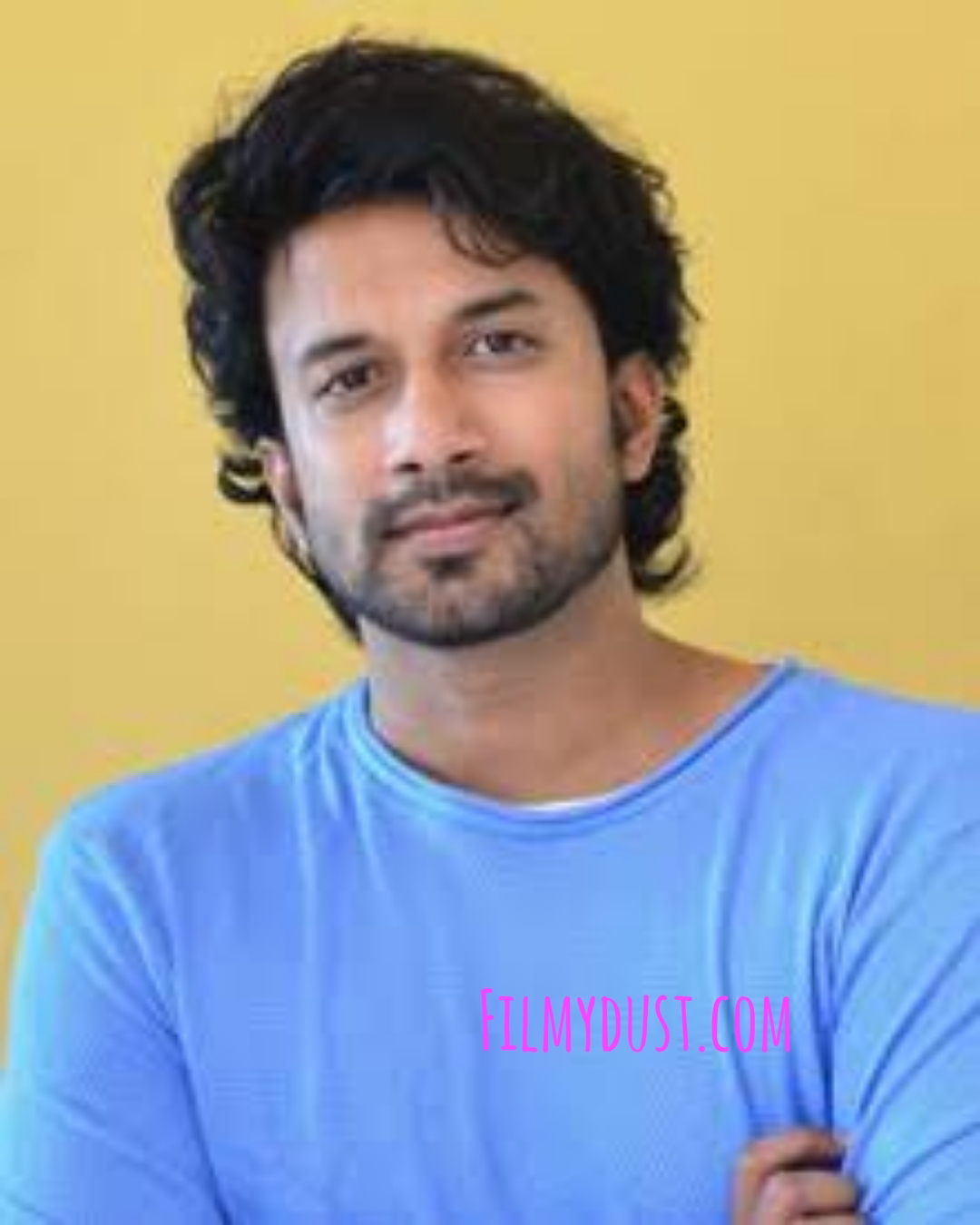 Young actor Sathyadev has been constantly impressing movie lovers with his author-backed performances in acclaimed movies and web-series such as Ghazi, Kshanam, Brochevarevarura and Gods of Dharmapuri. His next film in a lead role is Uma Maheswara Ugra Roopasya, a film jointly produced by the makers of Baahubali and Care of Kancharapalem.

Now, in a latest interview with a popular English daily, Sathyadev revealed that he has been writing several scripts during the lockdown. All the scripts are being written for himself and he will approach production houses with his scripts once the lockdown ends. If time permits, Sathyadev is also planning to turn director with one of the scripts he has written. Let’s see how the coming months will pan out for this talented actor.