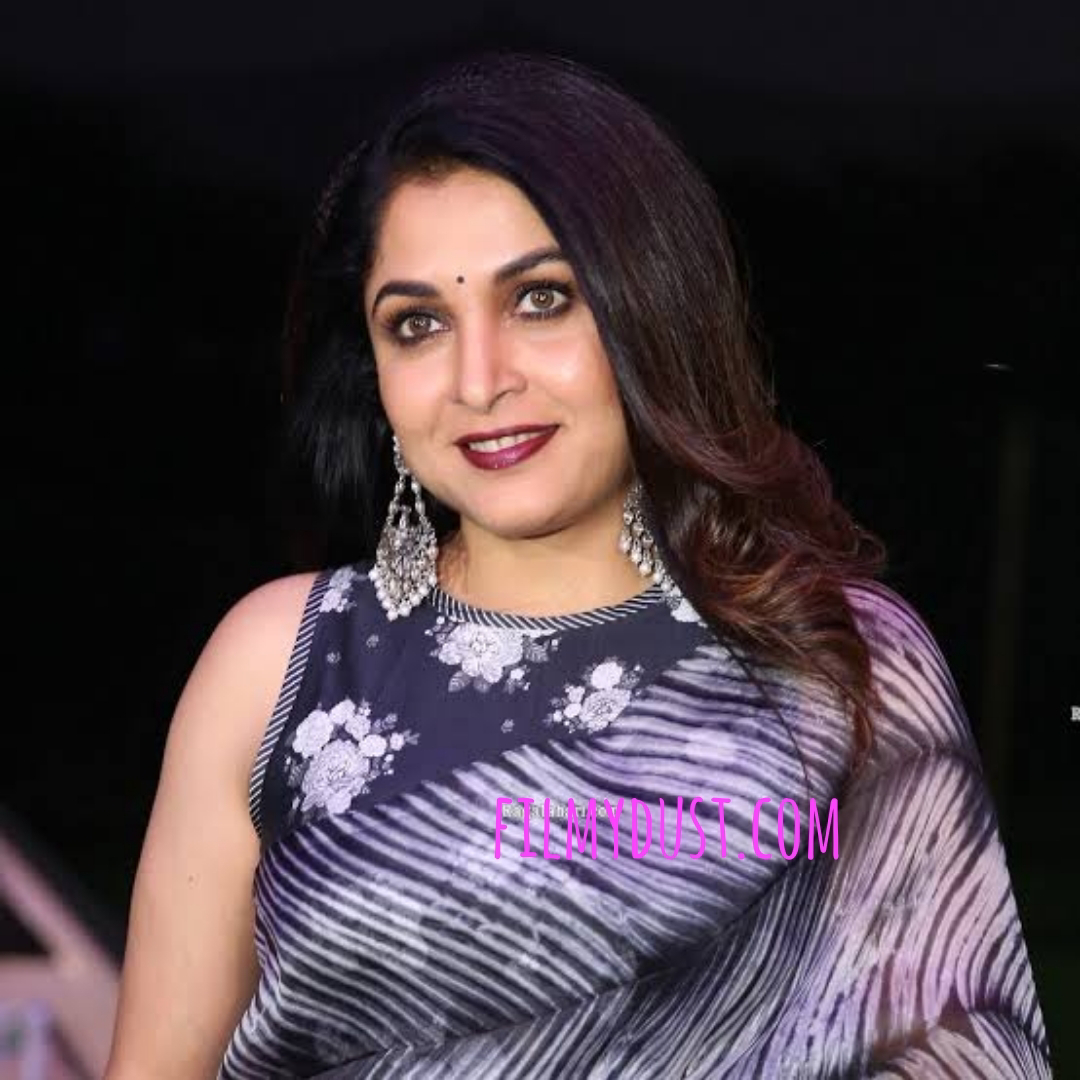 Senior heroine turned character artiste Ramya Krishna has been having a gala time, signing prestigious projects ever since Baahubali had changed her career a few years ago. She even entered the digital space by playing the lead role in Queen, a web-series based on the life of former Tamil Nadu CM and actress Jayalalitha.

In a recent interview, Ramya Krishna expressed her wish to act in a straight Telugu web-series. What’s more, the power-packed performer wanted to share screen space with none other than Megastar Chiranjeevi in the series. She said that she is eagerly waiting for Chiru to make his foray into the digital space.

It’s worth mentioning that Ramya Krishna and Chiru had shared screen space in the 90s hits such as Alluda Mazaka, Muguru Monagallu, Iddaru Mitrulu and Chakravarthy. Incidentally, there were speculations recently that Chiru may make his digital debut with a web-series produced by his brother-in-law Allu Aravind for Aha.