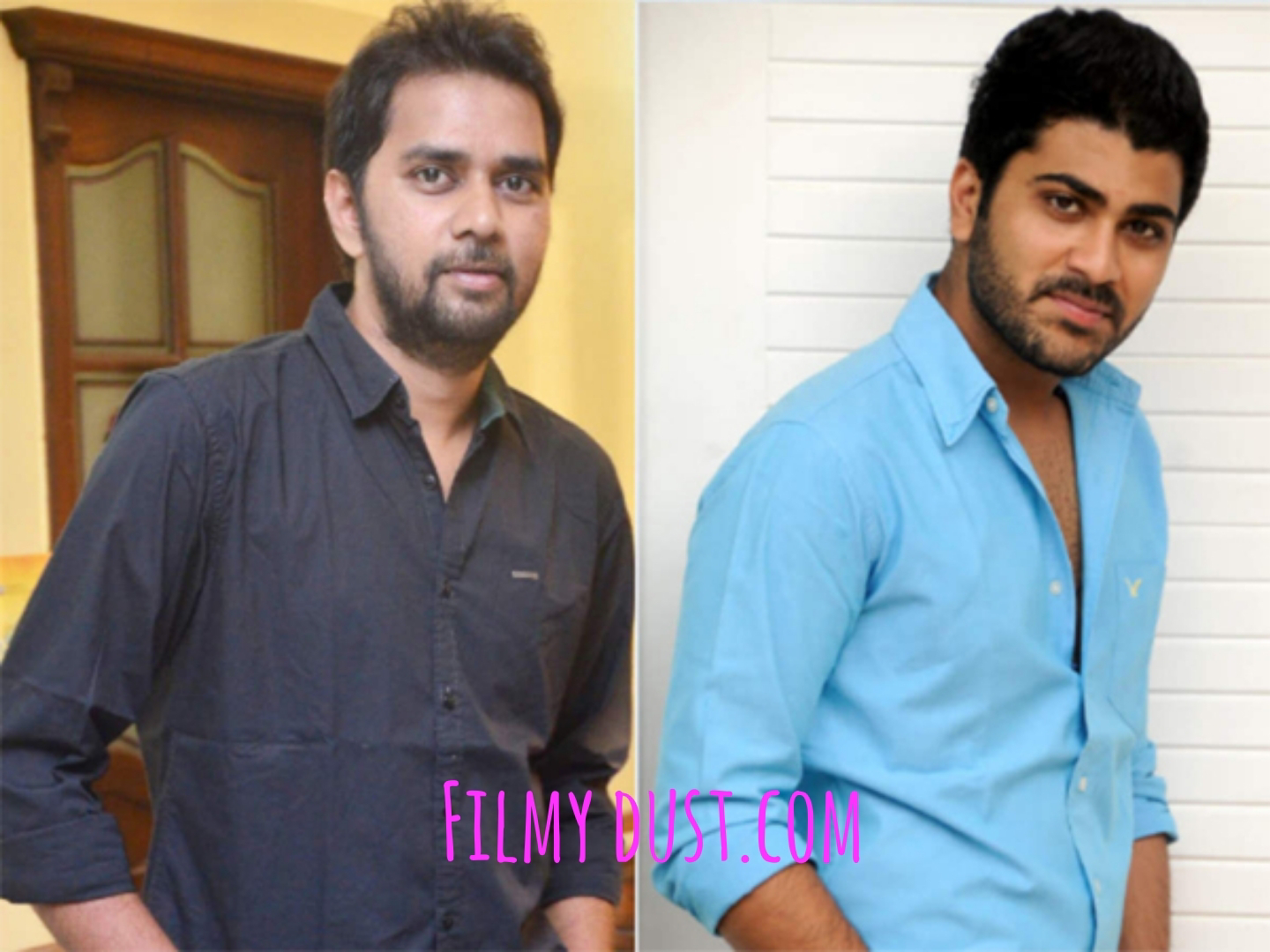 Sharwanand who got a couple of reverses like 96 is now starring in Sreekaram under the direction of Kishore Reddy. Sharwanand is romancing Priyanka Arul Mohan in the film. Now reports are coming that Sharwanand is getting ready to show his power in a periodical love story. Sources say the film would be directed by Chandoo Mondeti and it has a backdrop of 1910-2021.

It is known that, Sharwanand earlier starred in a periodic entertainer Ranarangam under the direction of Sudheer Varma where he romanced Kalyani Priyadarshan and Kajal Aggarwal. The film, however, turned out to be an utter flop. Believing in Chandoo's script, Sharwa gave his nod for another experiment with a period entertainer.

Chandoo Mondeti is currently directing Nikhil in Karthikeya 2, a sequel for their blockbuster Karthikeya. The periodical love story between Sharwanand and Chandoo Mondeti will start after this film.  Sharwanand is keen to regain his Midas touch which he got after scoring hits like Shatamanam Bhavati and Mahanubhavudu.