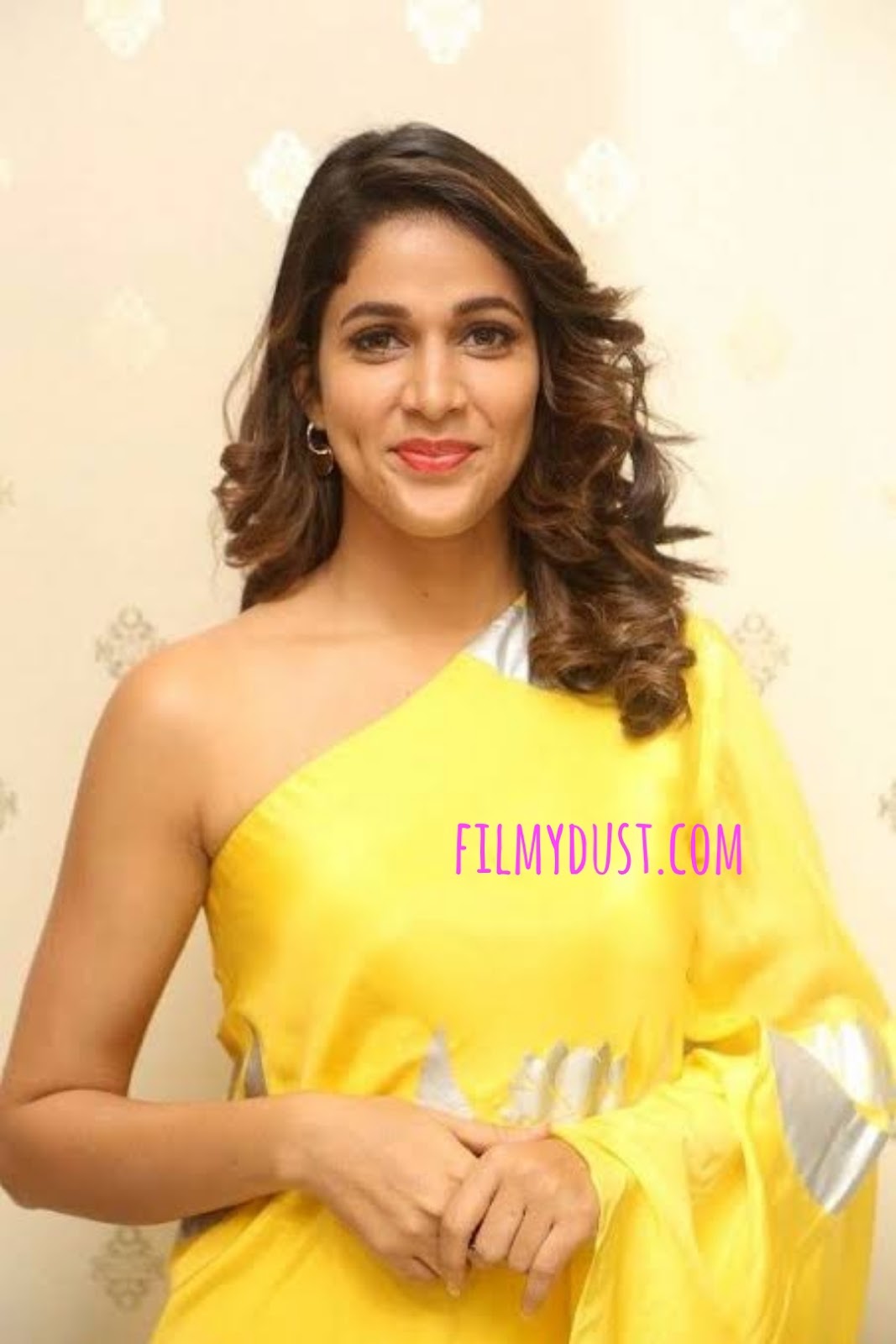 Actress Lavanya Tripathi interacted with her fans on Twitter this evening. As expected, fans of several star heroes bombarded her with ‘one word about’ questions and the actress patiently obliged everyone.

When a fan asked her reaction on Allu Arjun’s first look in Pushpa’s poster, Lavanya said that the poster is a killer and that it already looks like another blockbuster for the Stylish Star.

And another fan asked Lavanya what she has to say about NTR. She said that the Young Tiger’s energy is unmatchable and that she is waiting for his first look in RRR. In other news, Team RRR today announced that there will not be any first look launch on NTR’s birthday on the 20th of this month.