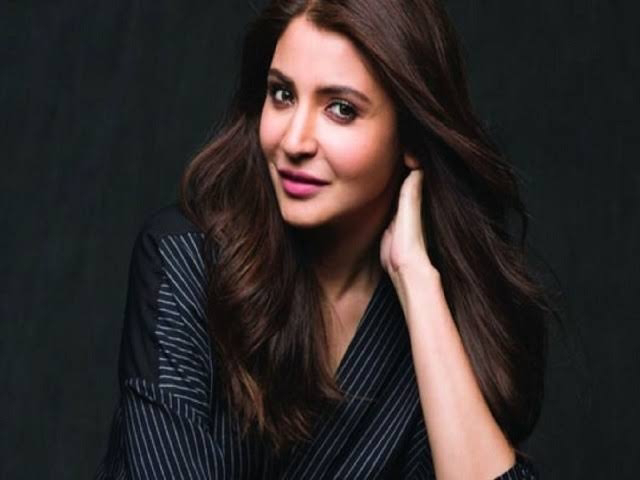 Anushka Sharma who attained huge reputation in Bollywood with her debut film Rab De Banadi Jodi became a top star with in no time. She romanced top stars in B-Town and even entered into wedlock with Team India captain Virat Kohli. Anushka Sharma entered into film production and also apparel business apart from acting. She starred in films like Pari, Sanju, Suyi Dhaga and Zero in 2018 but much to the surprise of all she was not seen in any film last year.
She entertained with Angrezi Medium this year and in the meantime rumours spread that Anushka is reducing films as Virushka are planning to start their own family. But Anushka rubbished all the rumours saying she is waiting eagerly for good stories. She said if she finds good story, she is even ready to produce them.

Rumours are spreading that Anushka is reducing films as she is concentrating on her business. In the meantime reports are coming that Anushka Sharma is training her guns on Tollywood. She is however not going to romance any top star but is planning to produce Telugu films. As the first step she is trying to enter into partnership with top producer and then produce films on her own.

Anushka should have entered Tollywood long time back. She was supposed to play the role of Gopichand’s sister in Shouryam. However she didnot and the same role was played by Poonam Kaur. Anushka couldn’t do the role as she got a role opposite Shah Rukh Khan in Rab De Banadi Jodi.