Update on NTR and Trivikram's Film on May 20 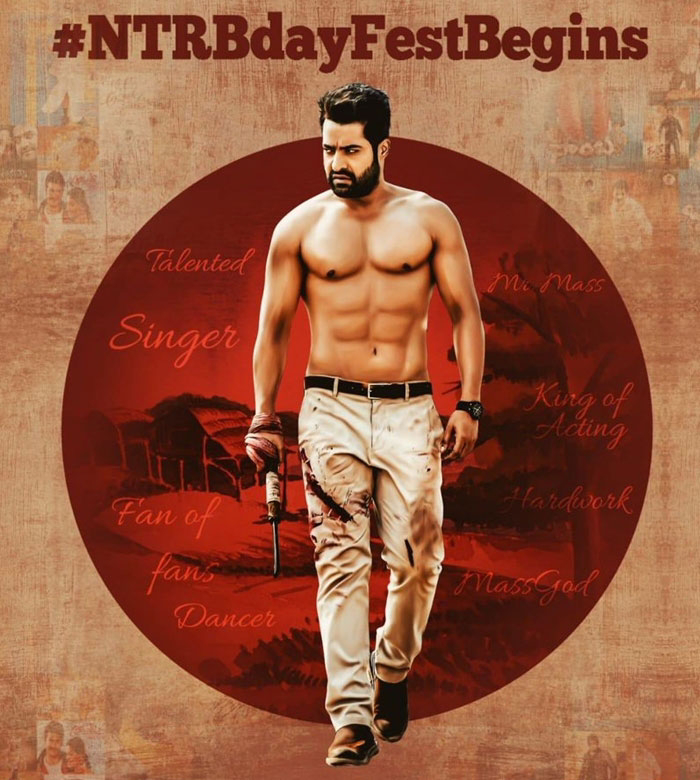 As anticipated by all of us, there will surely be an update on the eve of Young Tiger NTR's birthday that falls on May 20. But then, isn't it from RRR team?

Harika and Haassine Creations, the producers of Young Tiger and Trivikram's combo film have made it official that they would come up with an update on May 20. Furthermore, they created a hashtag, '#NTRBdayFestBegins'.

It's  rumoured the makers would announce the film's title which has been circulated as 'Ayinanu Poyi Raavale Hasthinaku'.

That's okay! But then, some fans are dubious if there would be no first look teaser from RRR. If at all, team RRR also decides to release the first look teaser, it's going to be a double bonanza for NTR's fans. Let's wait for that feast from NTR's films.