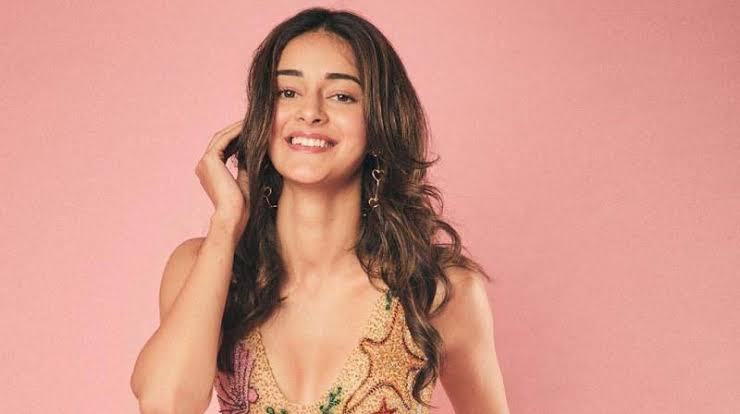 Ananya Pandey, who will soon be seen romancing Vijay Deverakonda in Puri Jagannadh’s next, is a big fan of horror genre. Apparently, she has been watching quite a lot of horror films during the lockdown. “It’s a genre that I am definitely interested in and I would love to be part of a horror film,” Ananya said.

Before the lockdown was announced, Ananya was shooting for Vijay-Puri’s film in Mumbai, and the actress said that it’s going to be a fun film. “Vijay is going to debut in Hindi while I debut in South with this film. We are both nervous, but it’s a fun film to be part of,” Ananya said.

The actress also has another Hindi film, Kaali Peeli lined up for release, apart from Shakun Batra’s next which also has Deepika Padukone and Siddhanth Chaturvedi.