Will Balakrishna Give Nod To Emotional Touch? 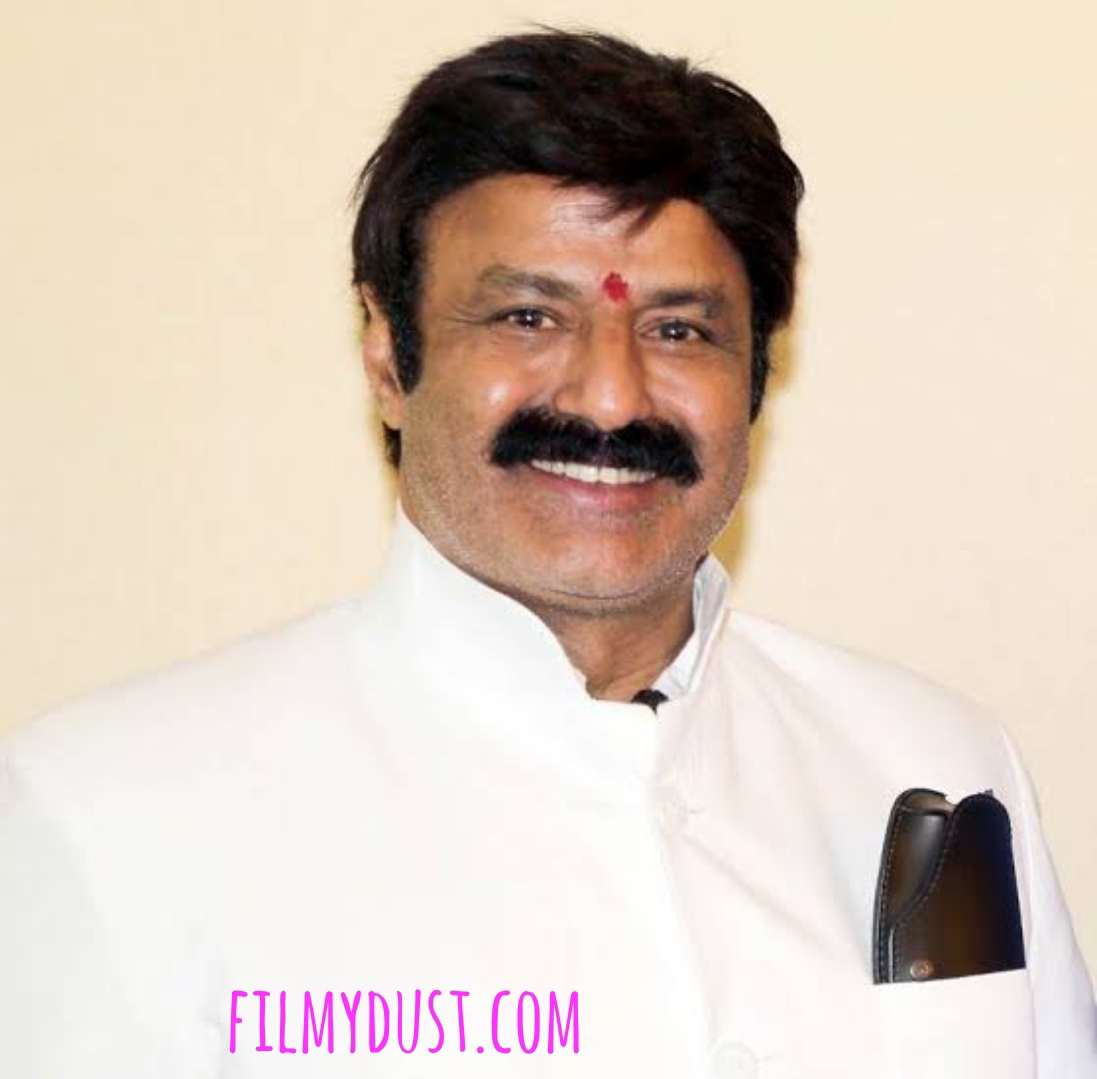 Natasimha Nandamuri Balakrishna is raring to show his power at the box office after the shocks he received in the form of NTR-Kathanayakudu, NTR-Mahanayakudu, and Ruler. He is now starring in a powerful mass entertainer under the direction of Boyapati Srinu.

Apart from it, he is all set to star in the direction of B Gopal. Now reports are coming that the storyline for the project is revealed. Sai Madhav Burra is readying script for the film. Buzz is he is said to have readied a powerful story and is giving final touches.

Inside talk is Balakrishna will be seen as a 50-year-old powerful police officer and he has a daughter. The father-daughter conflict will be the highlight in the film. Buzz is the daughter believes that Balakrishna is responsible for all the problems they are facing today.

Now the question is will Balakrishna give a green signal to this emotional story.