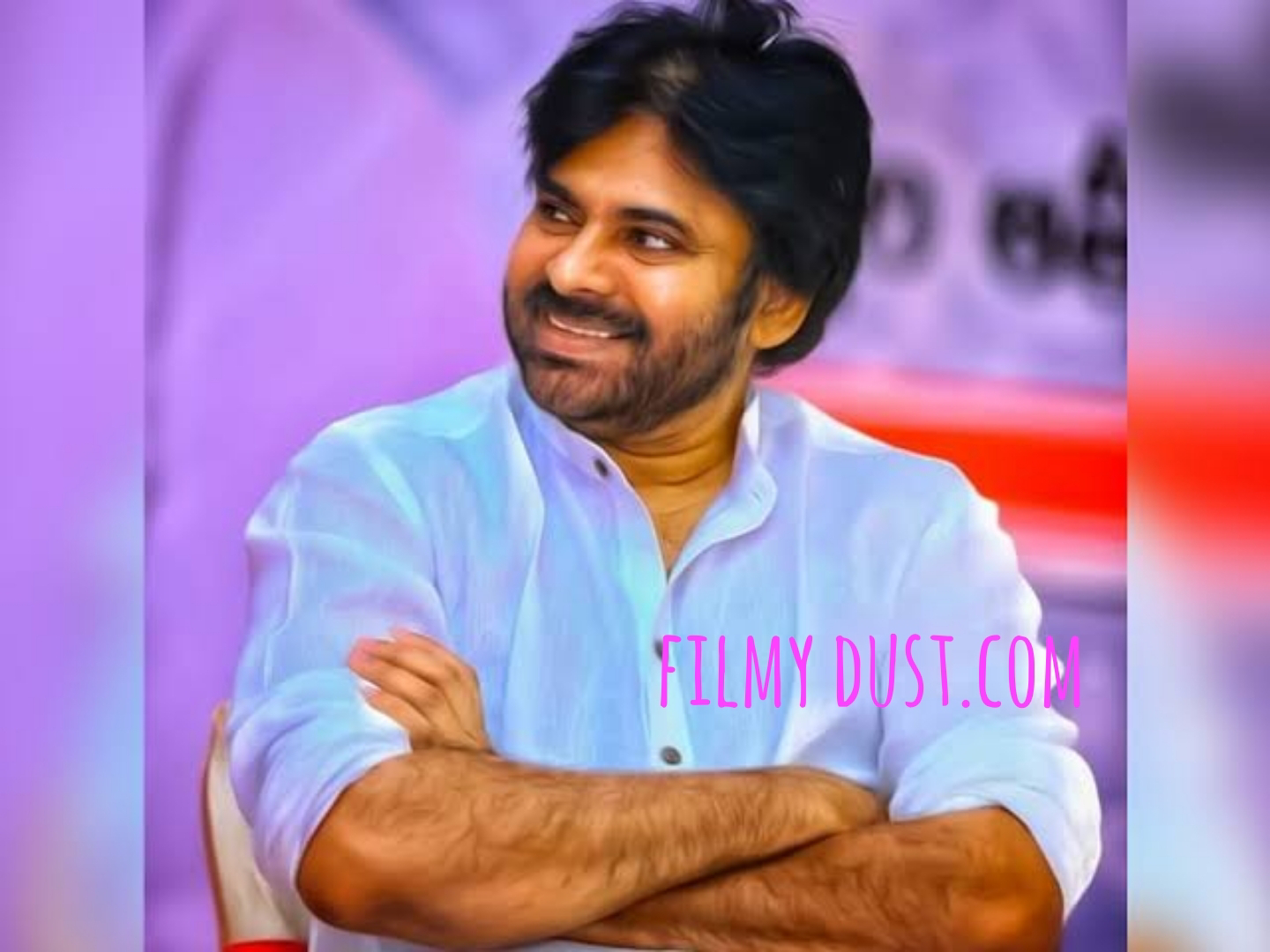 Powerstar Pawan Kalyan’s comeback film Vakeel Saab’s shooting is stalled due to the lockdown. The film is expected to resume its shoot soon after the government gives the permissions for shootings.

If the news turns out to be true eventually, the delay will surely disappoint all the fans of Pawan Kalyan.