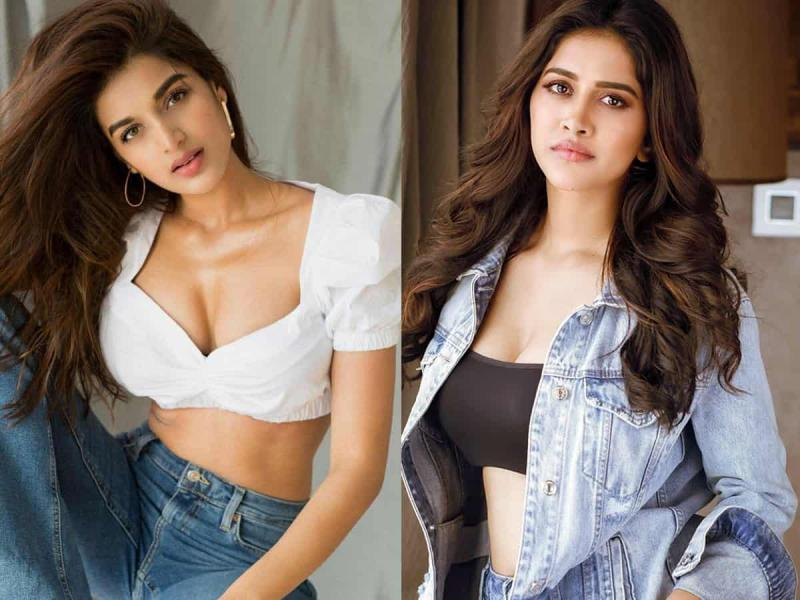 Puri Jagannadh and Charmi might have shot to fame with film direction and acting respectively. But they are also into film production and talent management under Puri Connects. So, Puri’s findings and talent are mostly sourced by Puri Connects and Puri Connects will enter into agreement with the talent to whom they give lift to through Puri’s movies. This is Mumbai-kind concept being executed by Charmi on Puri Connects.

It’s learnt that Nidhhi has now entered into a contract with Kwan – South managed by Rana Daggubati and Nabha has now gone into hands of celebrity manager Harinath who earlier managed the likes of Rakul Preet. Looks like Puri and Charmi got a severe shock from iSmart girls. Now Nidhhie has signed a Tamil film Bhoomi, besides Ahosk Galla’s debut film in Telugu. Whereas Nabha Natesh has Sai Dharam Tej’s Solo Brathuke So Better and Bellamkonda Sreenivas-Santosh Srinivas movie Alludu Adhurs.