Mokshagna not ready to face camera until this time 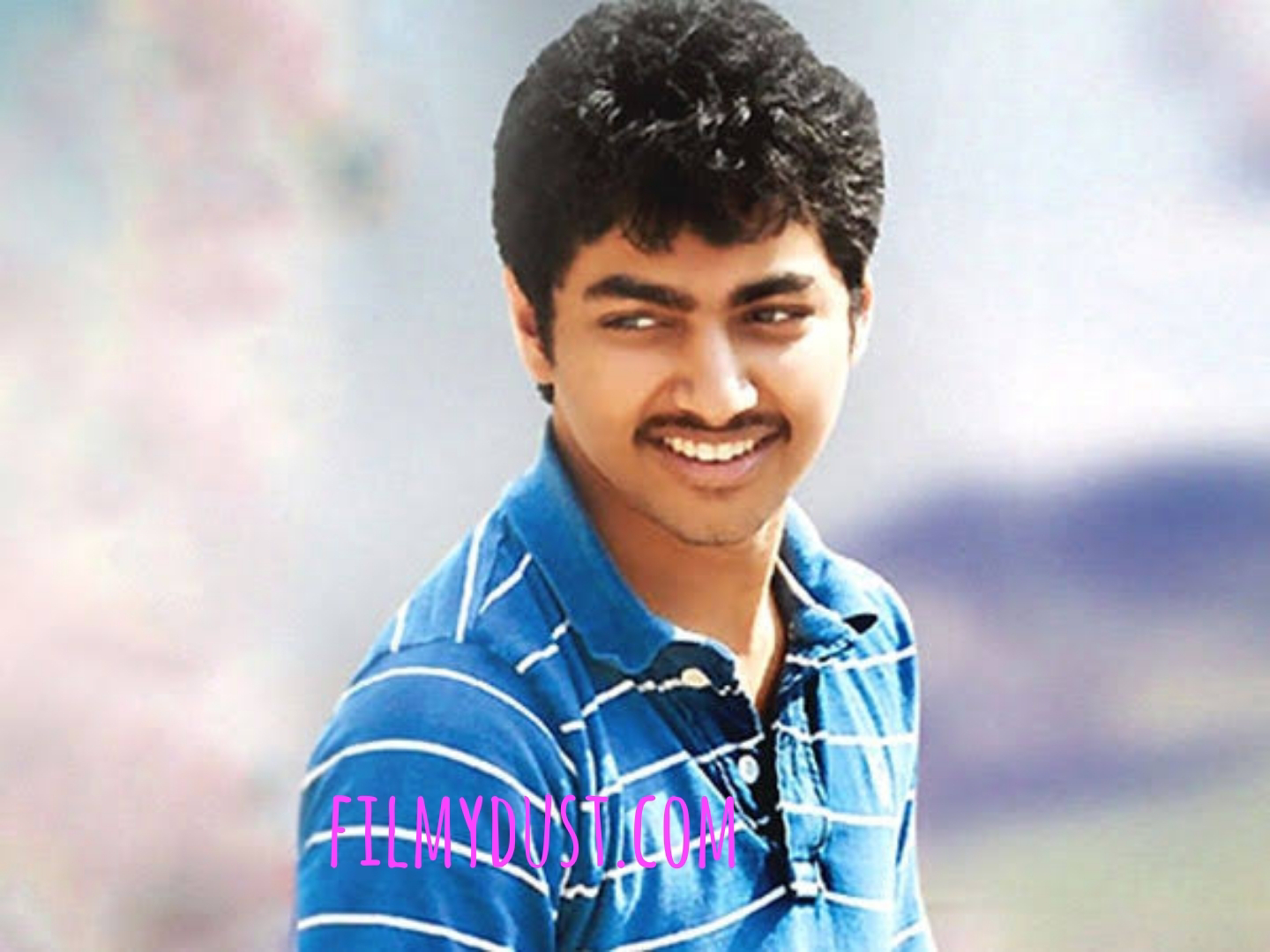 Ever since Balakrishna celebrated his 60th birthday, so much is being said about his son, Mokshagna’s movie debut. Some said that scripts are being readied for the star son by top directors.

But the latest news we have come to know that Balakrishna has fixed a Mahurat and the star son will not make his debut in the next two years or so.

The talk is that Balakrishna has given his son two years of time to learn acting and other skills needed for entering the industry. So, Mokshagna making a debut soon is all rumors, and there a lot of time for it.