Nani Not Making That Sequel! 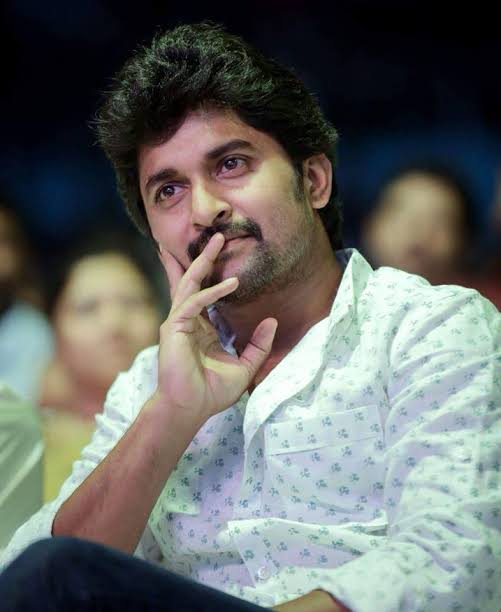 He produced Vishwak Sen's thriller film HIT directed by debutante Sailesh Kolanu. The makers gave hints that there will be a sequel for the film and many thought that it would take a few more years. But the makers gave a pleasant surprise by announcing that they have already started the sequel's regular shoot. Vishwak Sen himself made this announcement.