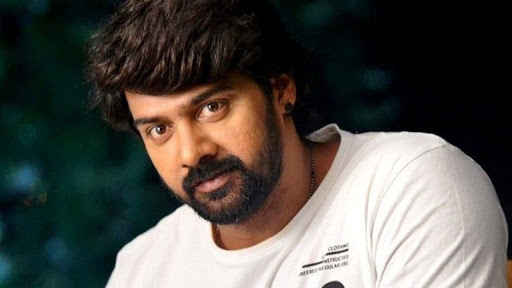 Undoubtedly, Natasimham Nandamuri Balakrishna and top mass director Boyapati Srinu's combo film is one of the highly anticipated films of Tollywood. And the first look teaser,which got released lately, simply turned as a catalyst for the film's hype.

Meanwhile, it was reportedly previously that senior hero Srikanth would be sporting the main villain of the film. According to an update, talented actor Naveen Chandra has been chosen by the film's team for an important role.

Thaman will be scoring tunes for the movie. The movie's heroine and other cast and crew are yet to be finalised. The film will go on sets after two months. Miryala Ravinder Reddy is producing the movie.

Since Simha and Legend stood as blockbusters, Balayya and Boyapati's combo film is expected to score a hattrick with this film.