Sharwanand’s next is a bilingual with top Tamil producer 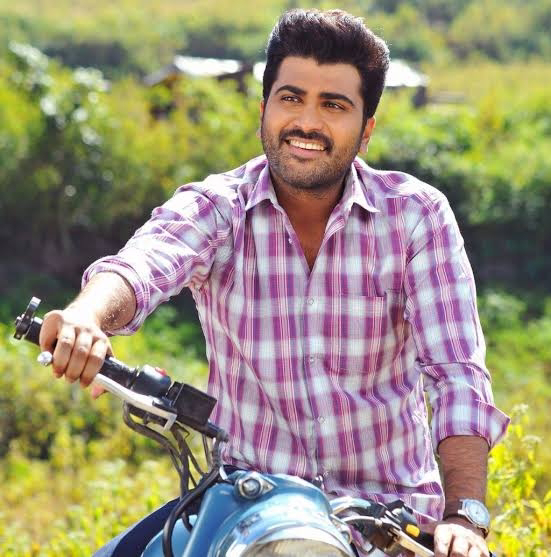 Hero Sharwanand is all set to make a comeback in Kollywood with a Tamil-Telugu bilingual film. This as-yet-untitled film will be directed by a debutant named Shree Karthick and bankrolled by noted Tamil producer Prabhu SR, who had produced acclaimed Tamil films such as Khaidi, Aruvi and Theeran Adhigaaram Ondru (Khakhee).

Sharwa had earlier acted in a couple of straight Tamil movies such as Engeyum Eppodhum (Journey) and JK Enum Nanbanin Vaazhkai (Rajadhi Raja). This new bilingual film will mark his comeback in Kollywood after five years. More details about the project will be out once the lockdown gets lifted. Sharwa is currently working on a village drama, titled Sreekaram.