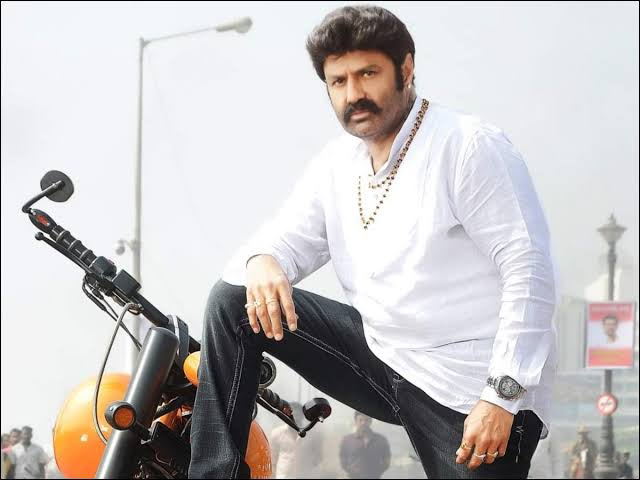 Star hero Balakrishna will enthrall his fans by donning the Aghora getup in his ongoing film under Boyapati Srinu’s direction. In the film, tentatively titled Monarch, Balayya will also be seen as a leader from Rayalaseema.

As per the latest reports, Boyapati Srinu will conduct a special look test with Balayya very soon. Already, Boyapati has designed two looks for the Aghora role. He will test both the Aghora getups on Balayya to finalize one look.

A new heroine is said to in talks to play the female lead opposite Balayya. Miryala Ravinder Reddy is producing the movie.