SRK has a special role in Madhavan’s next! 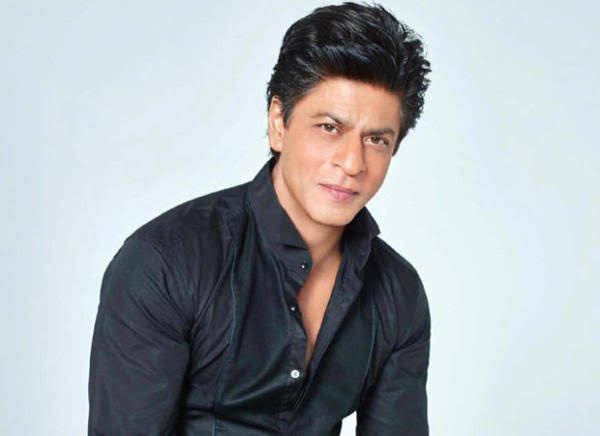 Shahrukh Khan’s long hiatus from films was supposed to end this year with quite a few projects lined up, including a proposed project with Raj-DK and Atlee to name a few. The actor hadn’t announced any new project since Anand L Rai’s Zero flopped at box office; however, several reports in Bollywood suggest that he will seen in special roles in Ayan Mukerji’s Brahmastra and Madhavan’s next film, Rocketry.

Buzz is that Shahrukh Khan will be seen as a journalist who interviews ISRO scientist, Nambi Narayanan. The film is narrated in a series of flashbacks, and so, Shahrukh’s role is said to be quite crucial to the film. It’s no secret that Madhavan and Shahrukh Khan share a good rapport, and Madhavan had also played a key role in SRK’s Zero.

Meanwhile, SRK’s production house, Red Chillies Entertainment has been making web content for Netflix in the recent past. It remains to be seen what Shahrukh Khan decides to do next with Bollywood slowly trying to stand up on its feet.