The Only Indian Superstar In Forbes 2020 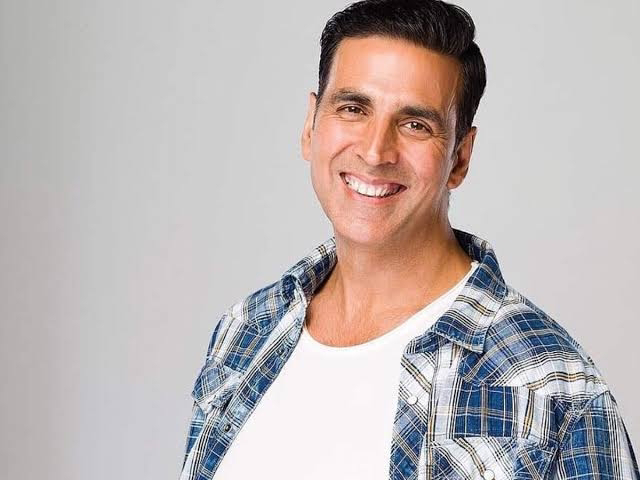 The annual Forbes list of the world’s highest-paid celebrities 2020 features one and only Indian actor and that is Bollywood’s action hero, Akshay Kumar. The actor is 52 years old now and his position on the list is also 52, coincidentally. Akshay Kumar surpassed Hollywood biggies like Will Smith, Jennifer Lopez, and singer Rihanna, with earnings of 48.5 million dollars.
Akshay Kumar is one of Bollywood’s most bankable actors. And it’s no surprise that his movies raked in a staggering Rs 700 crore in a single calendar year. The actor usually has three to four film releases in a year and most of his films gross over 100 crores and seldom does touch 200 crores as well. When Akshay makes a film from his own production house, the profit is much prominent.

He also signed nearly 20 brand endorsements which make him mint millions. Therefore, Akshay Kumar’s net worth continues to grow with a growth of 15-20% per year. The reports came in that the actor will also be seen making his web debut with a show tentatively called The End.

Akshay reacted on Forbes list and he spoke a few deets about his struggles right from the beginning of his career. “You have to change with the times. From screenplays and scripts to technology and the way of shooting and the audience. The zeros in my check have changed. Everything has changed. I just wanted to earn around 10 crore rupees, that’s it. But I’m a human being, and when I made my first 10 crores, I thought, why can’t I make 100 crores. To be honest there was no stopping me,” he said.

Apart from this, Hollywood stars, Kylie Jenner and Kanye West topped the annual Forbes list of the highest paid celebrities and sports stars, like Roger Federer and Lionel Messi, dominated the top 10.