This part is going to be the highlight of Penguin 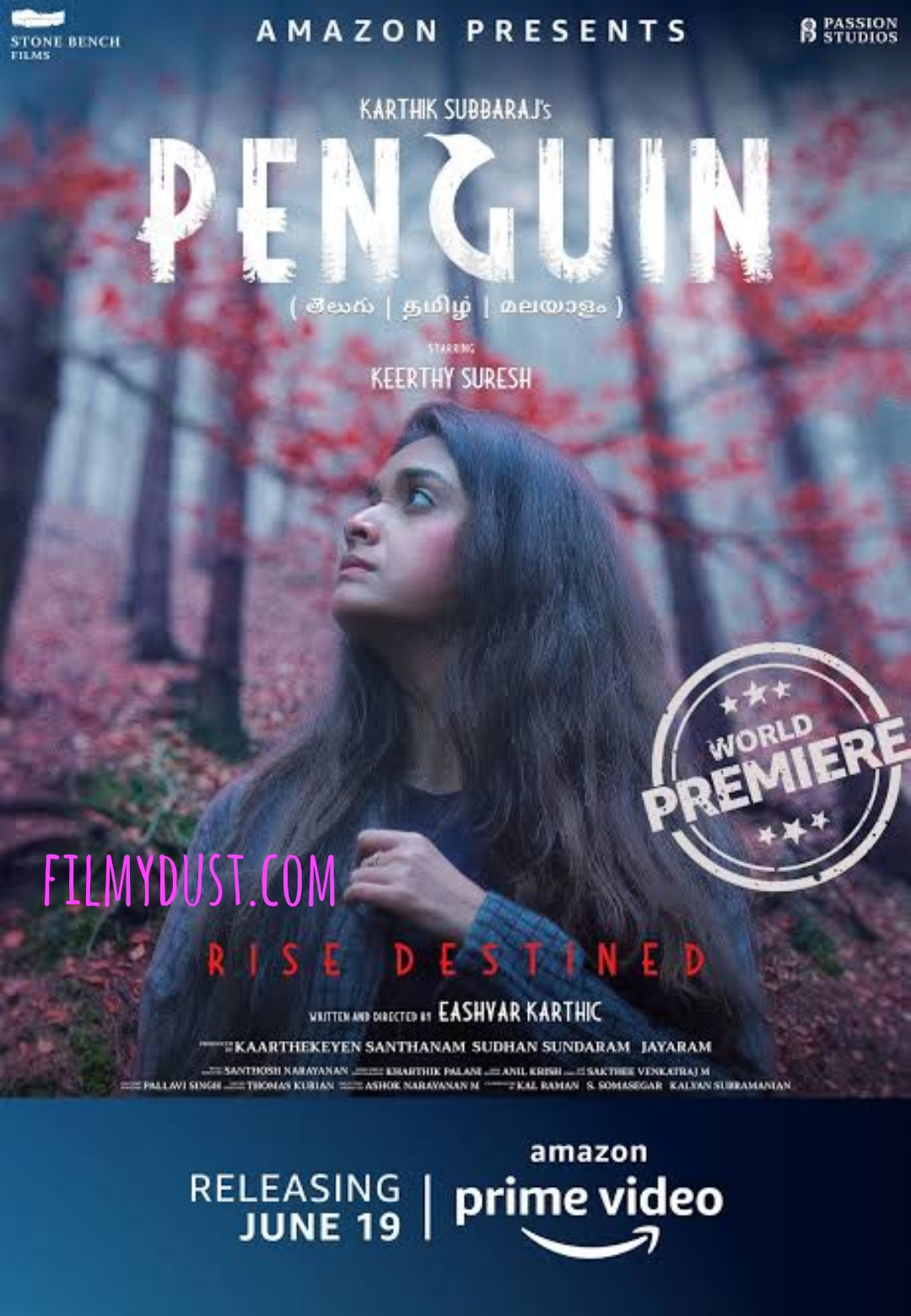 It is a known fact that Keerthy Suresh is coming out with her new film Penguin that will come out directly on the OTT platform Amazon on the 19th of this month in both Tamil and Telugu.

The film is a suspense thriller that is being produced by star director Karthik Subbaraj. The film has a good buzz and the latest we hear is that the last twenty minutes of the film are going to be pulsating and filled with crazy twists. Keerthy’s performance during this time is also going to be a higlight is the talk.

Penguin is the story of a mother played by Keerthy Suresh who is looking for her missing son and there is a man behind all this. We need to see how this film fares on the OTT platform.