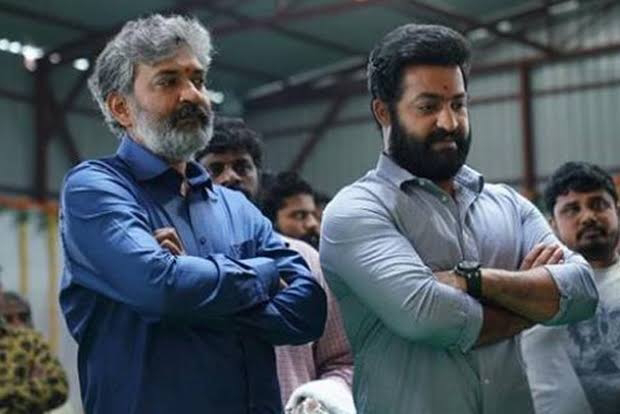 Jr NTR will reportedly be wrapping up his portion of the film RRR under the direction of SS Rajamouli in a few months, which has caused several fans to speculate what film  Tark would be signing on next.  The reports are coming that  Young Tiger Jr NTR will be collaborating with KGF director Prashanth Neel.  Now according to the latest buzz in the film industry, the upcoming untitled film of Prashanth Neel is set in bio war backdrop and Jr NTR will be seen playing the role of a mafia Don.

The sources say that the Jai Lava Kusa star will be undergoing a huge makeover for  Prashanth Neel’ film and the character of the actor will be more powerful than KGF actor Yash’ role.

In the meantime,   Aravinda Sametha Veera Raghava fame Jr NTR will be working with director Trivikram Srinivas on an upcoming project.  Very soon Jr NTR will resume the work for RRR in which he is playing the role of Komarama Bheem.

Actor Ram Charan is playing the role of Alluri Seetharamaraju in this multi starrer,  which is set in the pre-Independence era.  Alia bhat, Ajay devgan and Shriya Saran are also the part of this much hyped drama RRR, which is being bankrolled by DVV Danayya.