I Didn't Act Well In Some Scenes Of Aravinda Sametha 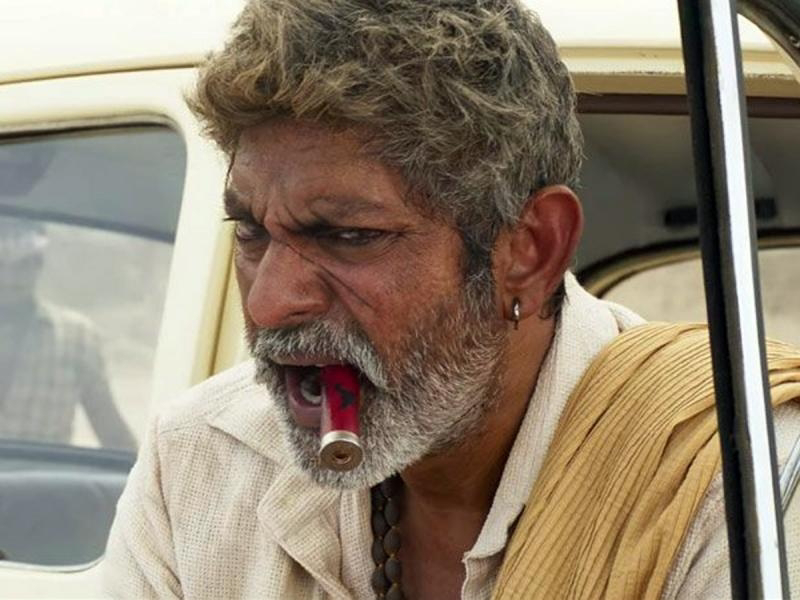 After a film came out and got received quite well by the audiences, there will be no actor who claims that they have done wrong. Most of them usually say that they have poured lots of blood and sweat into delivering their part rightly. But then there is Jagapathi Babu, who loves to stay faithful to the things he has done, reveals things in the same way.

Other day, during a video interaction, Jagapathi Babu revealed that he is using the lockdown time to analyse his own work from the past. "Entertainment is not important now, the realisation is important. So I'm watching my own movies to introspect my work and analyse my mistakes, such that I could do a bit better in the coming days" he says, adding that he watched many of his recent movies first.

Talking specifically about 'Aravinda Sametha', Jaggu Bhai revealed that he hasn't done well in few shots. "There are certain close-up shots of mine where I didn't do well. The audience may not find it out, but I could easily say that the expressions are bad and untrue, as my mood is not great that day. That's why I'm learning to control my mood swings such that I could do better work in the near future" he added.
Such a finest introspection from a talented actor and his roles in films like Jr NTR's Aravinda Sametha, Ram Charan's Rangasthalam are quite memorable. All credits also go to Trivikram and Sukumar respectively.
at April 15, 2020