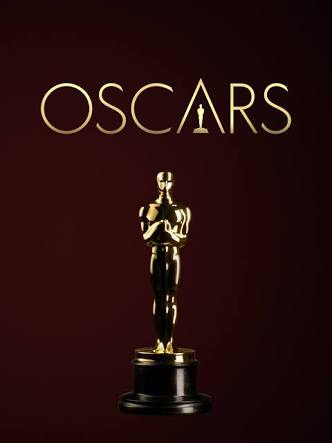 Despite opposition from some members, the Academy of Motion Picture Arts and Sciences, the body that doles out golden statuettes every years, has approved a rule change that will make made-for-streaming movies eligible to win Oscar awards. But there’s a caveat: digital-only movies will be considered only for the current awards year.

With most of the world under lockdown owing to the Covid-19 pandemic, theatres in Los Angeles and elsewhere have been forced to remain closed, leading many producers to question the Academy’s insistence on movies being shown on the big screen for at least a week to qualify for the Oscars.

This overture to streaming platforms, however, should not be construed as the Academy changing its eligibility criteria altogether. Academy members David Rubin and Dawn Hudson reiterated that there was “no greater way” to experience movies than at a theatre, and that his ad-hoc move was meant to support “members and colleagues during this time of uncertainty.”