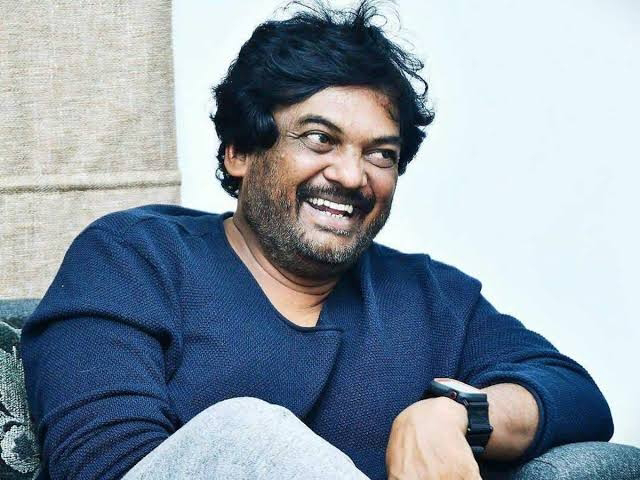 Puri Jagannadh has been working hard on his 37th film, Fighter, for the last few months. Puri is leaving no stone unturned since he film is a pan-India project, involving Vijay Deverakonda, Ananya Pandey and even the hotshot Bollywood filmmaker Karan Johar.

Fighter is predominantly set in Mumbai. A major portion of the film’s shoot took place in the maximum city, until the lockdown abruptly halted the production formalities. Bombay has been worst hit by the pandemic than any other Indian cities. And this made Puri unsure about continuing Fighter’s shoot in Mumbai in the coming months.

Apparently, Puri is now planning to recreate Mumbai at a studio in Hyderabad. The set construction work will begin soon after the lockdown gets lifted. More updates will follow in the coming weeks.