Star heroine to romance NTR for the second time? 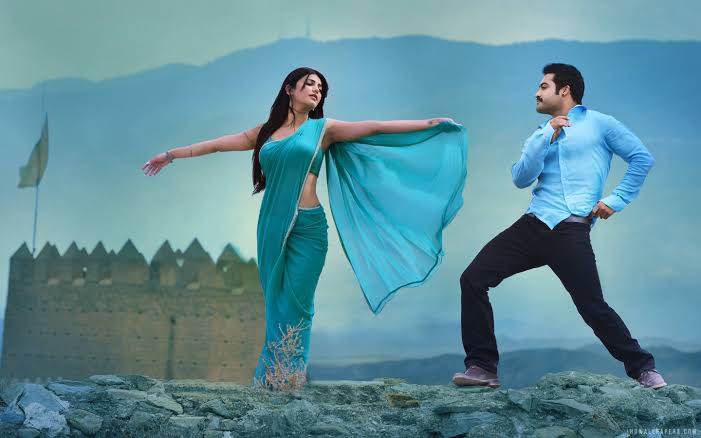 Even as NTR is occupied with Rajamouli”s ambitious multistarrer, RRR, speculations about the Young Tiger’s 30th film under Trivikram’s direction are going on in full swing. The film tentatively titled Ayinanu Poyi Ravale Hastinaku, will be launched later this summer.

Until recently, there were reports that popular young actresses Kiara Advani and Pooja Hegde were in talks for the female lead’s role in the movie. But the latest buzz is that star heroine Shruti Hassan is the front-runner to grab the leading lady’s role opposite NTR in this highly-anticipated film.

Incidentally, Shruti had earlier romanced NTR in their 2013 romantic action drama, Ramayya Vastavayya. However, these are mere speculations and we will have to wait to hear an official announcement from Haarika and Haasine and NTR Arts banners regarding the leading lady.