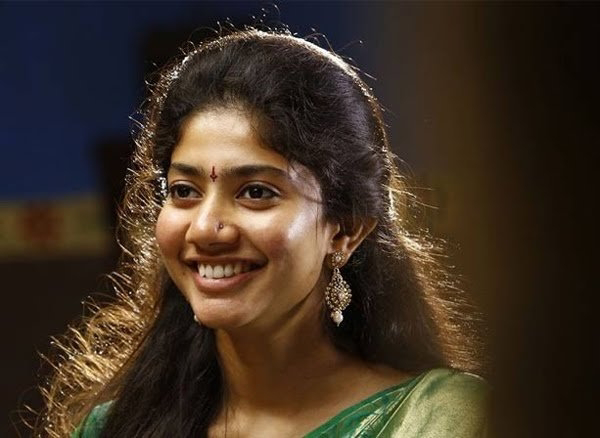 Director Ajay Bhupati who left all stunned with the bold entertainer like RX100 on debut has been having a tough time making his second film to sets. He planned Maha Samudram and contacted many stars but with all giving him a hand, he finally zeroed in on Sharwanand.

In the meantime, sources say the makers are planning to cast talented actress Sai Pallavi as the female lead in the film. Buzz is Ajay Bhupati narrated the story to Sai Pallavi and is waiting for her green signal. If Sai Pallavi gives a green signal then it will be for the third time, she will be seen romancing Sharwanand.

Sai Pallavi and Sharwanand earlier romanced in Padi Padi Leche Manasu and are now starring in the direction of Kishore Tirumala. Sai Pallavi is currently starring in Rana's Virataparvam and Naga Chaitanya in Love Story.

Actually, Samantha was the original choice for Maha Samudram. But, the actress opted out of the film for unknown reasons.