Tamil Actor Vijay to play a cameo role in RRR? 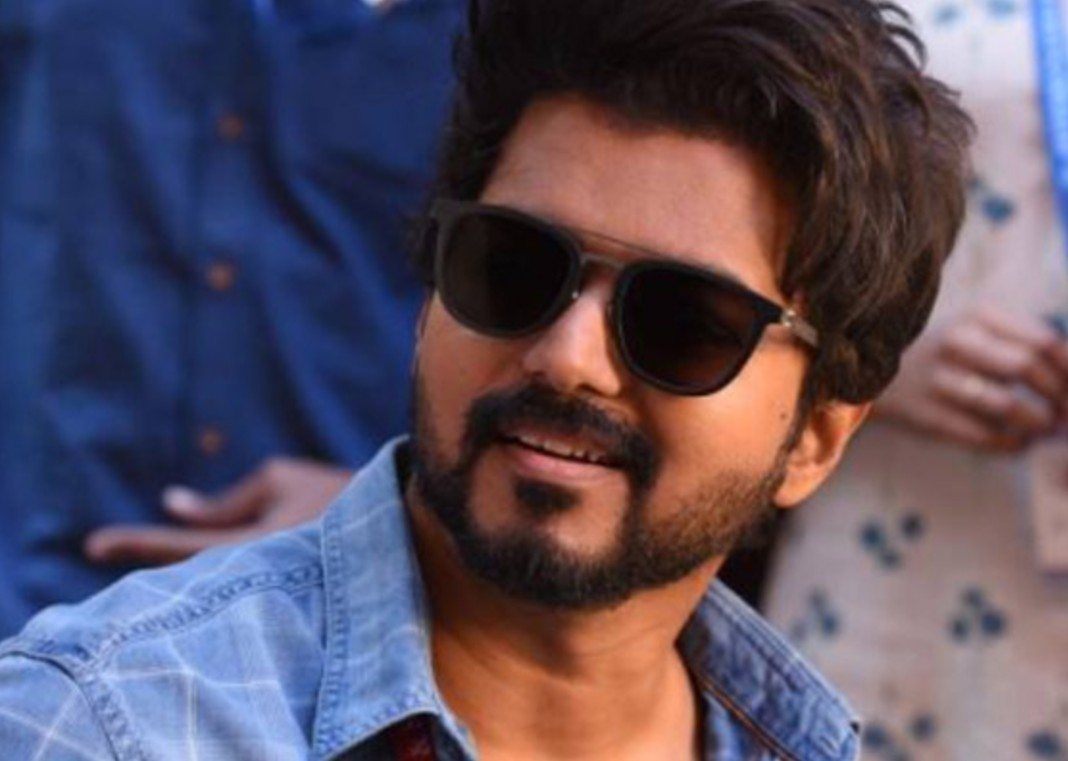 One of the most awaited movies of the year is SS Rajamouli’s magnum opus “RRR“, which stands for Roudram-Ranam-Rudhiram. The motion poster video released by the RRR team on the occasion of Ugadi has been trending on social media.
This film is the most talked because of the star-studded crew from different lingual industries. As it is all known that Bollywood actor Ajay Devgn will be playing a cameo role in this film. Bollywood diva Alia Bhatt to play love interest opposite Ram Charan and Hollywood actress Olivia Morris will be playing opposite Jr Ntr in the film. Now, according to the buzz, Tamil actor Vijay might be the part of the film too.
The talks of a special cameo role played by Mahesh Babu has been running around for a long time. Now, Rajamouli who is known to bring different lingual actors in one frame to make a film super impactable is said to bring Tamil hero Vijay for a special cameo role in RRR.
at April 13, 2020