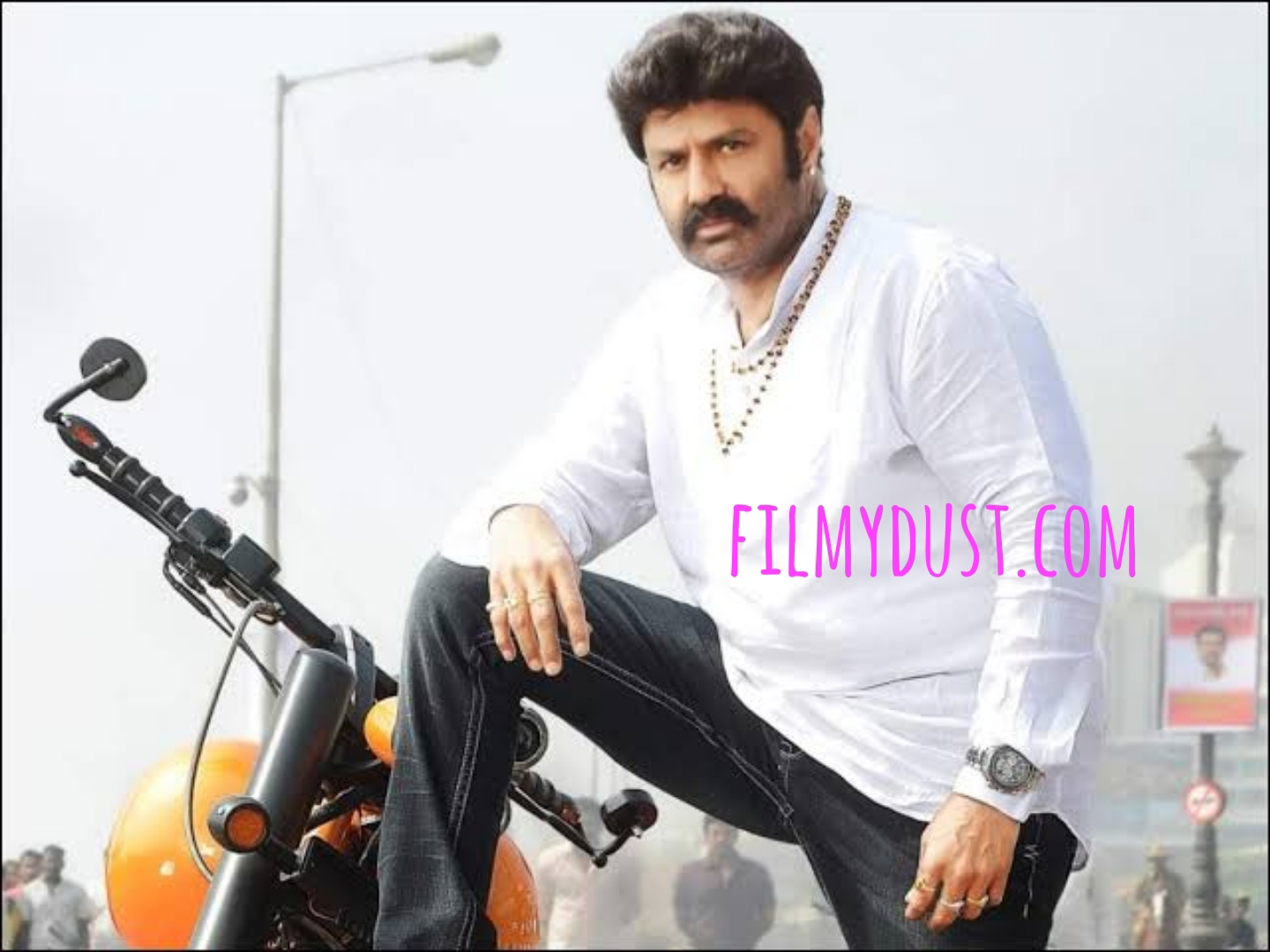 Natasimha Balakrishna is currently starring in his 106th film and the project is having high expectations as he is teaming up with Boyapati Srinu who earlier presented him blockbusters like Simha and Legend. Balakrishna is romancing Anjali and Shriya in the film.

Rumors are spreading that he would work with B Gopal who presented him super hits like Samara Simha Reddy and Narasimha Naidu. When Gopal approached him, Balakrishna is unable to refuse him as he earlier presented him hits. Many criticized his decision to team up with the fade out director.

In the meantime, Balakrishna is getting ready to star in the remake of Malayalam hit Ayyappanum Koshiyum. There is no clarity as to who would direct and whether it is confirmed or not. Balakrishna promised to watch the film after the lockdown is lifted and then decided on it. The question is if Balakrishna decides to remake the film, will he give the opportunity to B Gopal or will he rope in young director if Gopal already has a script in hand. Many young directors are trying to impress Balakrishna. The question is who will impress Natasimham.