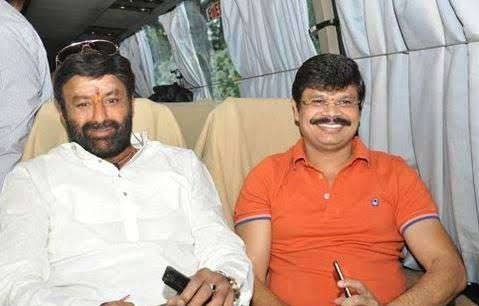 Balakrishna got a hit with Lakshmi Narasimha, a remake of Tamil hit Saamy featuring Vikram in the year 2004. However, right after that though Balakrishna featured in many different roles and films, he failed to attract not only movie lovers but also fans.

None of the films starting from Vijayendra Varma to Mitrudu attracted viewers. Everyone knows that Balakrishna does not bother about results but instead encourage new talent. But this time his fans went into depression due to string of disasters.

Boyapati at once narrated a subject. Balakrishna also liked it.

Balakrishna and Boyapati are working together for the third time for a commercial entertainer where Balayya will be seen in two getups.