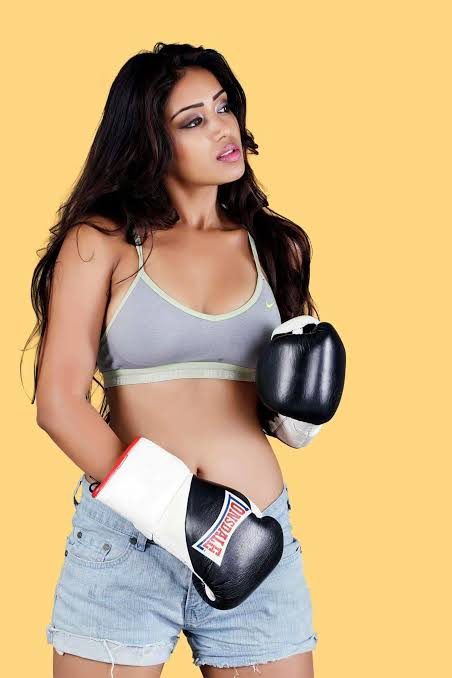 Like how the lockdown is getting continued in India, it looks like the teasing game started by dusky siren Nivetha Pethuraj is also getting continued. Every day she teases folks with her throwback pictures and some of the hot pictures she is revealing are said to be disturbing folks out there in their dreams.
Her today’s dose is a picture where she appeared in boxing gloves in those super sexy shorts and a sports bra. No doubt, she is teasing to the core in these hottest looks and many wonders why the silver screen is missing out this angle of Nivetha from a time. A couple of days back, the hot siren said, “If being hot is a crime then arrest me”, and it looks like she should be convicted forever if these pics are anything to go by.

On the films front, though Nivetha has done films like Mental Madhilo and Chitralahari in Telugu, she hasn’t got the needed break yet. Though she featured in a small role in Ala Vaikunthapurramuloo, it hasn’t given a big boost to her career yet. But then, Telugu filmmakers are said to be rushing to this girl recently, and we have to see if any big announcements will come post loc 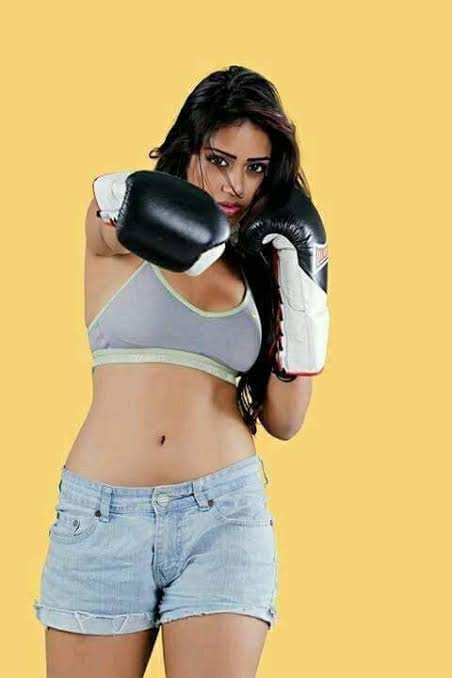