Keerthi Suresh’s Next To Release On Amazon Directly 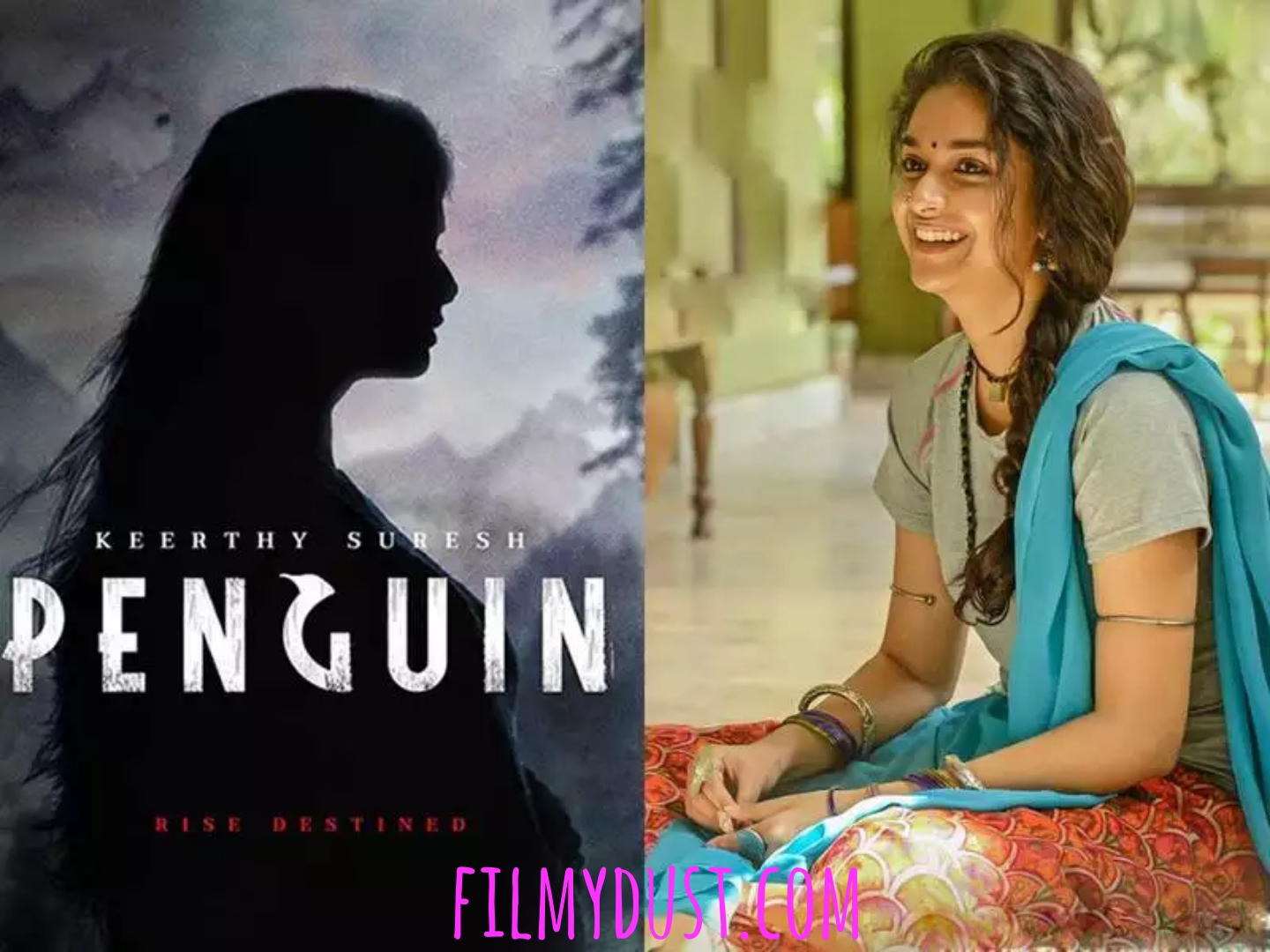 One of the happening heroines of sorts is Keerthi Suresh. Though the actress hasn’t signed biggies after movies like Agnyaathavasi, surely the success of Mahanati has kept her high on the pedestal. However, she has a horde of small budgeted films in her hands right now.

While she has female-centric film Miss India directed by a newcomer, ready for release, the likes of Nithi’s Rang De and Nagesh Kukunoor’s Good Luck Sakhi are the other movies in the pipeline. At the same time, Keerthi also acted in Tamil-Telugu film titled “Penguin” which is produced by “Pizza” fame Karthik Subbaraj. And now, reports are coming out that the makers are going to spring a surprise for Keeethy’s fans.

After Jyothika’s Ponmagal Vandhal, many Tamil producers are banging the doors of OTT platforms to release their films that are ready for a release. But these films will have a straight OTT release rather waiting for theatres to re-open. Reports are coming out that even Keerthi’s Penguin also made a deal with Amazon’s Prime Video and the film might release online in June first week.

If that happens, Keerthi will be one of the those youngest stars to have a direct release on OTT. Talk in Tollywood is that Anushka’s Nishabdam is also looking forward to seal the deal, but producers haven’t opened up on it yet.