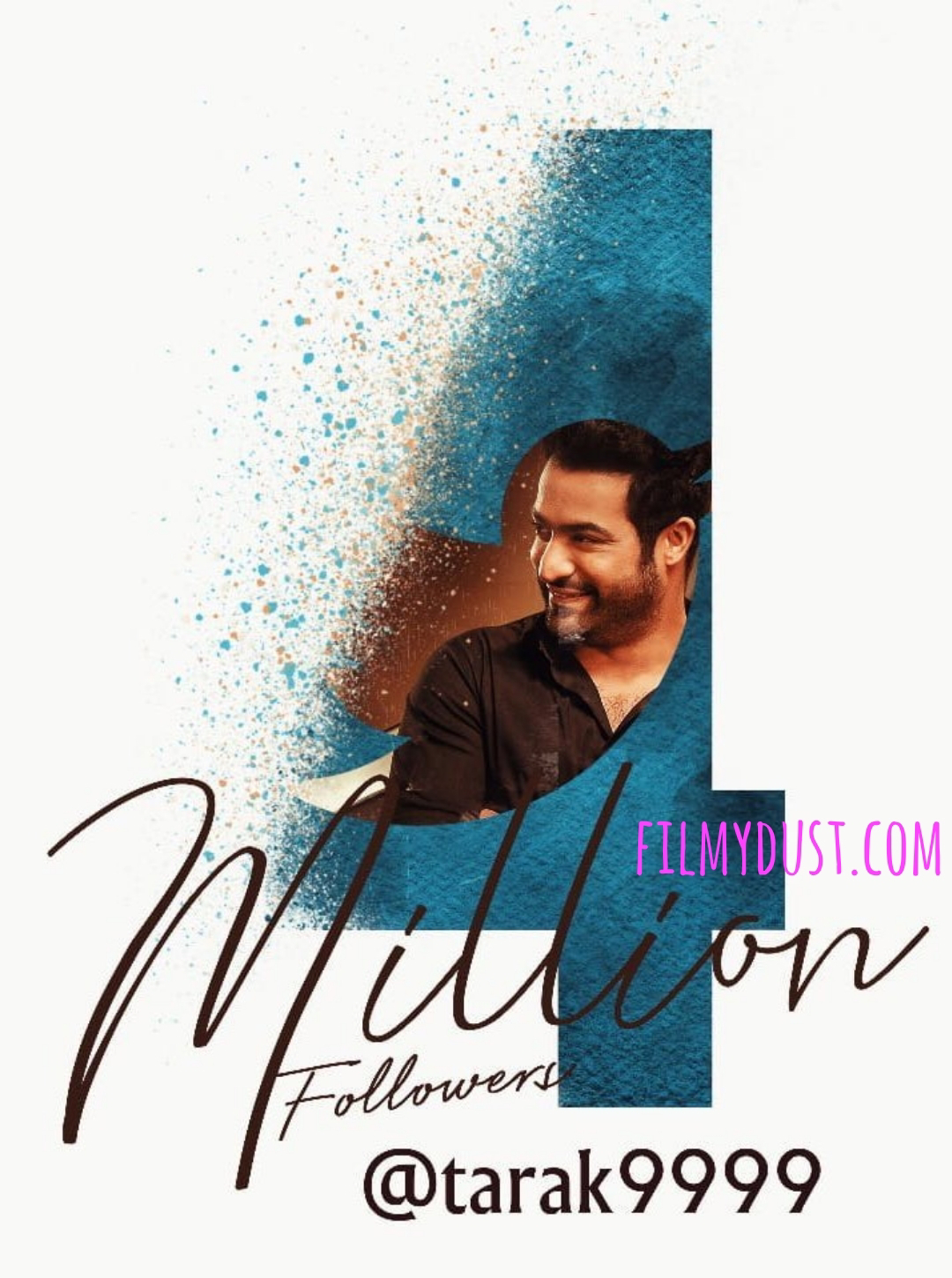 This is just about the statuses of Tollywood stars on Twitter platform we are talking about. Young Tiger NTR has achieved a rare feat on his Twitter handle today. His followers count has breached 4 million mark on Twitter.

With this landmark feat, NTR occupied 4th place among Tollywood stars next to Mahesh Babu, Rana and Allu Arjun.

On the movies front, NTR is in a signing spree. Apart from working for India's biggest multi-starrer RRR, NTR has accepted Trivikram's project. Further, a couple of pan Indian projects are getting readied for him.