NTR fans expecting this from Rajamouli 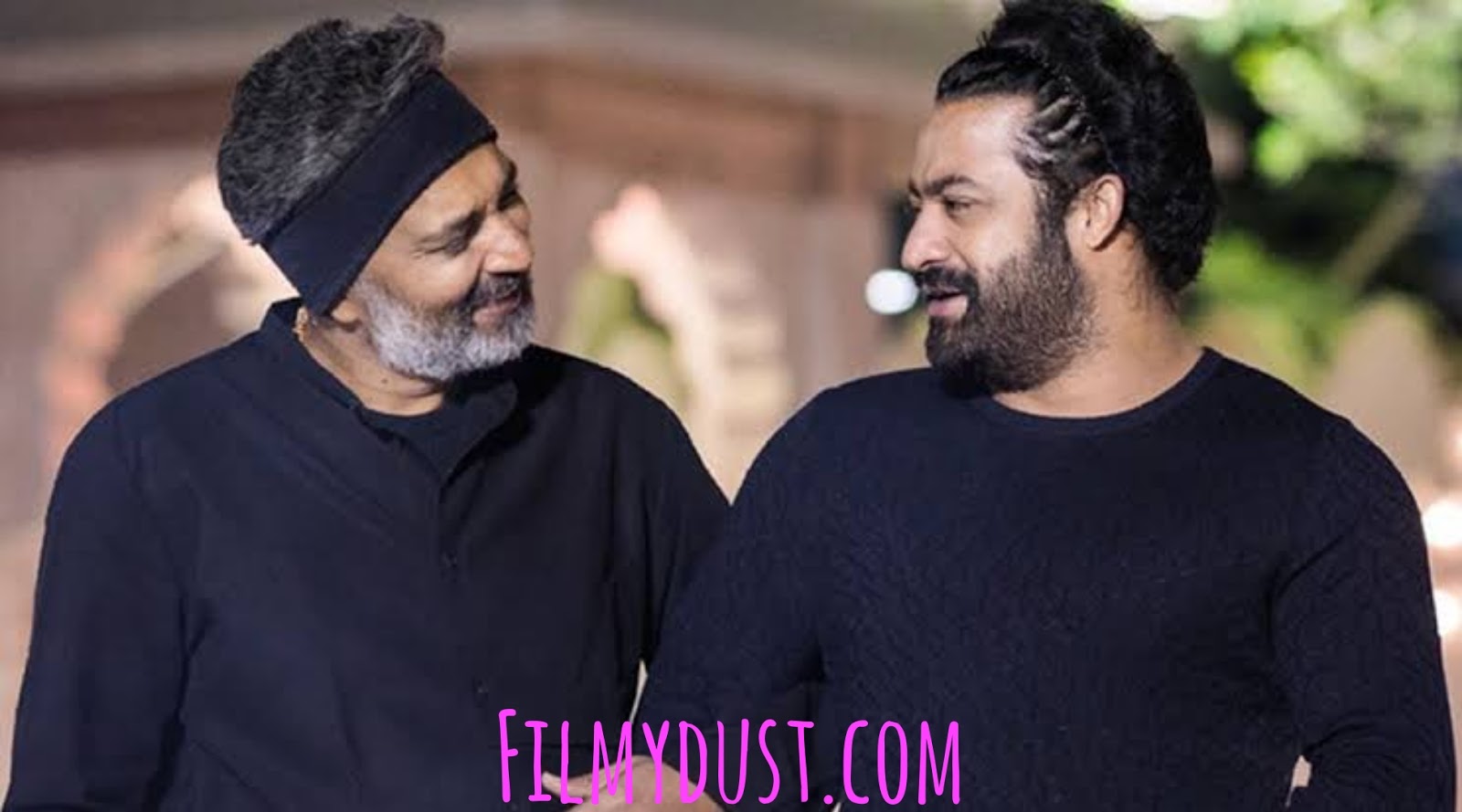 As May 20th is coming near, the wait for the special birthday teaser of NTR from RRR is getting even crazier. Fans are waiting to see what Rajamouli has in store for them through NTR.

NTR is playing Komaram Bheem in the film and all the fans want is for the teaser to be on par with that of Ram Charan’s which was released a few weeks back.

So, they would love Rajamouli if he makes the teaser better than Ram Charan’s one but they would not tolerate if the teaser disappoints them.

But knowing Rajamouli, he will do a superb job and keep NTR fans super happy.