Samantha’s role in The Family Man to shock many 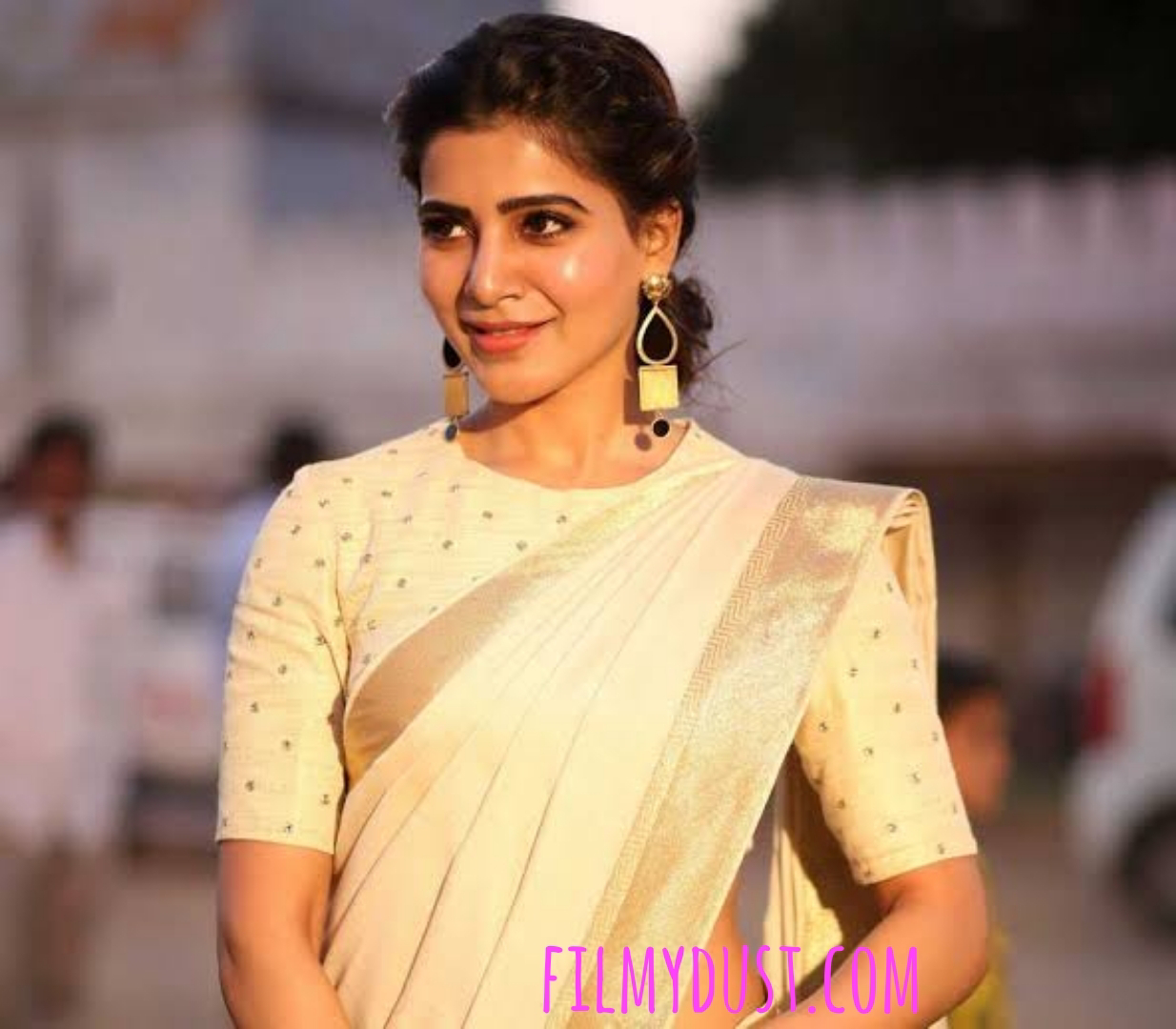 It is a known fact that Samantha is doing her first web series in the form of The Family Man season 2 that will be aired soon on Amazon Prime. The star heroine has also shot for her part.

Many know that she will be seen as a terrorist in the film and now the latest update is that her role will be quite shocking and will be hard-hitting for the audience.

The unit sources say that this the main reason which made Sam do the web series in the first place. So, we need to see what Sam has in store for us in the days to come