Sukumar And Mythri Say No To OTT! 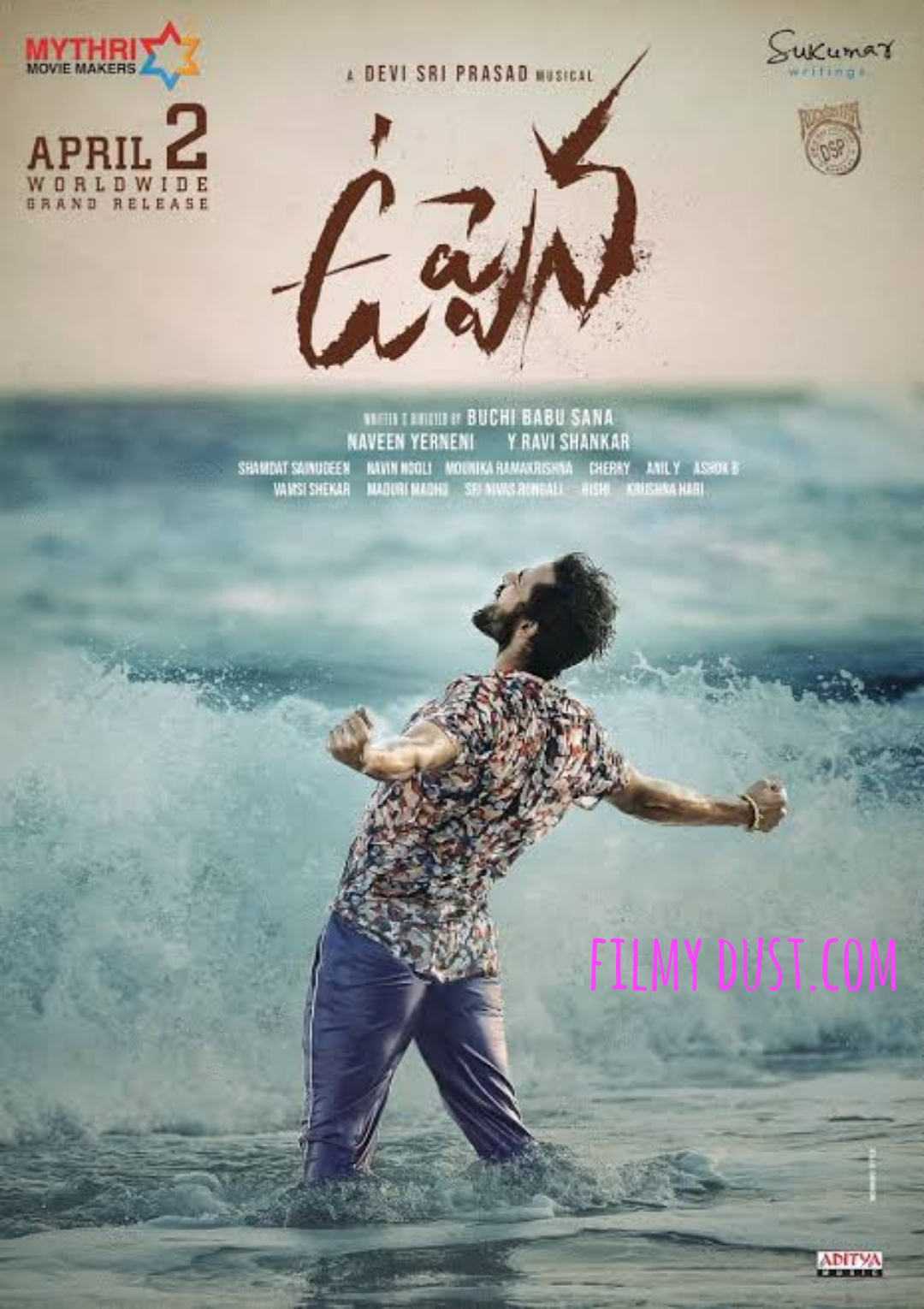 Director Sukumar has ventured into production sometime back and his debut film “Kumari 21F” is a super hit. With support from Mythri Movie Makers, he’s now coming up with the movie “Uppena” which has his associate Buchi Babu Sana directing it. Recently this film got a huge offer from an OTT platform we hear.

With many small budgeted films and films that have comparatively new faces and struggling heroes going to OTT in Bollywood and Tamil arena, even Uppena is said to have got a similar offer. The film has newcomer Vaishnav Tej, brother of Sai Dharam Tej and new girl Kriti Shetty as the leading pair. But then, Sukumar and Mythri are said to have shown no interest in the offer due to budget issues.

Apparently they are said to have spent nearly 18 crores for the movie and that is a huge bet considering the fresh faces. But then the budget is not impossible to recover, as the newly introducing mega hero and the brand of Sukumar might have pulled heavy crowds to theatres. With OTT platforms giving an offer like how they give for any other small movie, Uppena creators have decided to not sell the film, they say.

Uppena will be one of those first films that is ready to hit theatres once the lockdown gets lifted and theatres re-opened.