Warner Adds Fuel to the Fire between Mahesh and Allu Arjun's Fans? 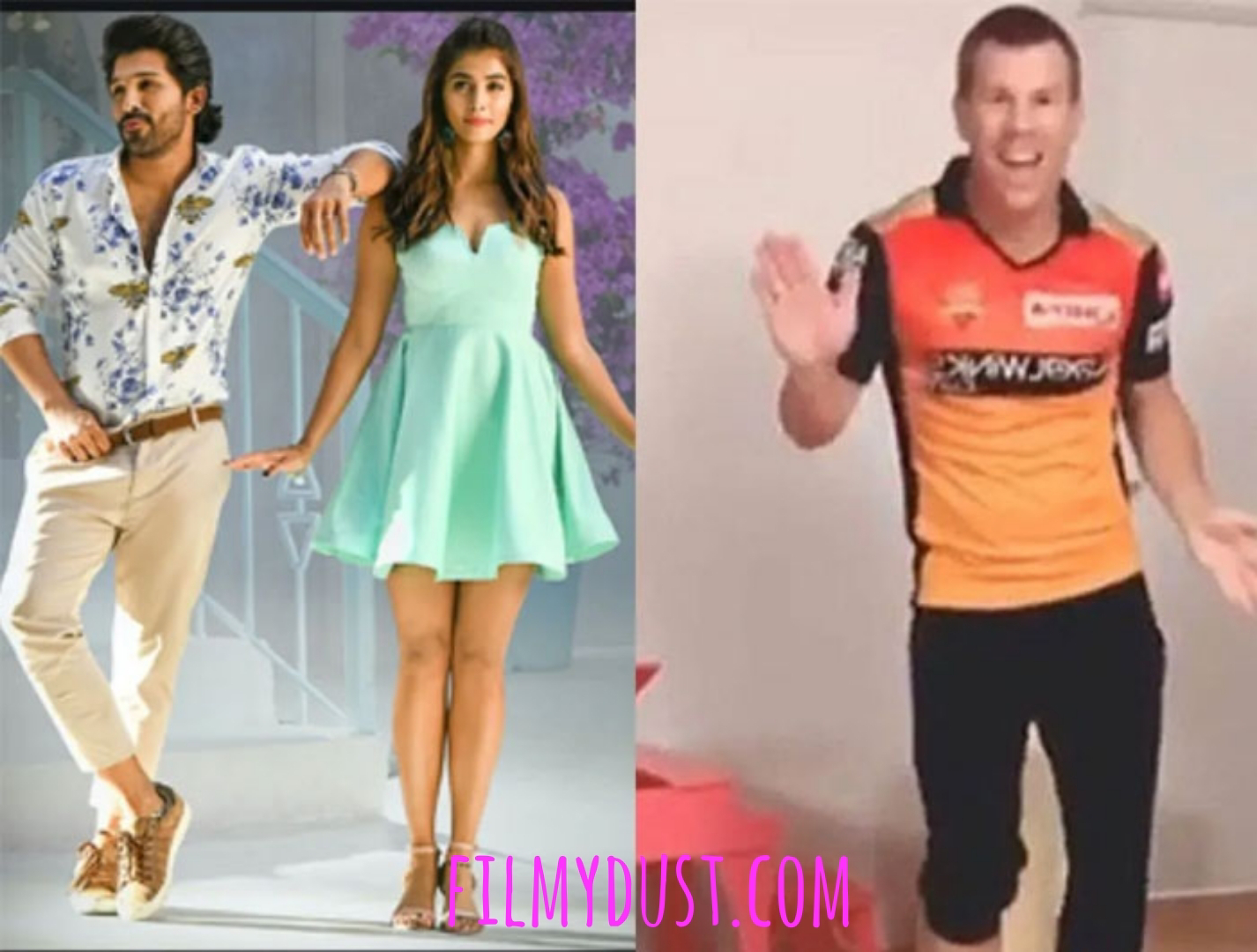 It's recalled the kind of heated arguments ran between Mahesh Babu and Allu Arjun's fans during the releases of Ala Vaikunthapurramuloo and Sarileru Neekevvaru. While AVPL scored an industry hit (non BB) with Rs.162 crore world wide share, Sarileru Neekevvaru stood as a big hit in Telugu states.

Since the makers of both the films indulged in publicity with poster collections, fans of the both the heroes resorted to war of words in social media.

It seems Australia's disastrous batsman, David Warner, simply added fuel to the fire between both the fan groups. We have many superstars in Tollywood. But then, the choice of heroes chosen by Warner is being taken bows from film enthusiasts.

As is known, Warner, along with his wife, danced for Butta Bomma song from AVPL for a Tik Tok video. Later, he mouthed Mahesh Babu's punch dialogue 'Okkasari commit aithey naa maata nene vinanu' for another video.

But then, Allu Arjun's fans had a fitting retort. They said it was Allu Arjun's dance moment that Warner had practised and that's why he was appreciated by Allu Arjun and Warner thanked the hero. When it comes to Pokiri dialogue, Puri reacted immediately, as the creator of the dialogue was Puri who also directed Mahesh Babu for articulating the dialogue.

Irked by the silly war of both the fan groups, film lovers are seen demanding Warner to come up with more Tik Tok videos of other stars of Tollywood, so that the situation would be normalized.