Will Lucifer Remake Work In Telugu? 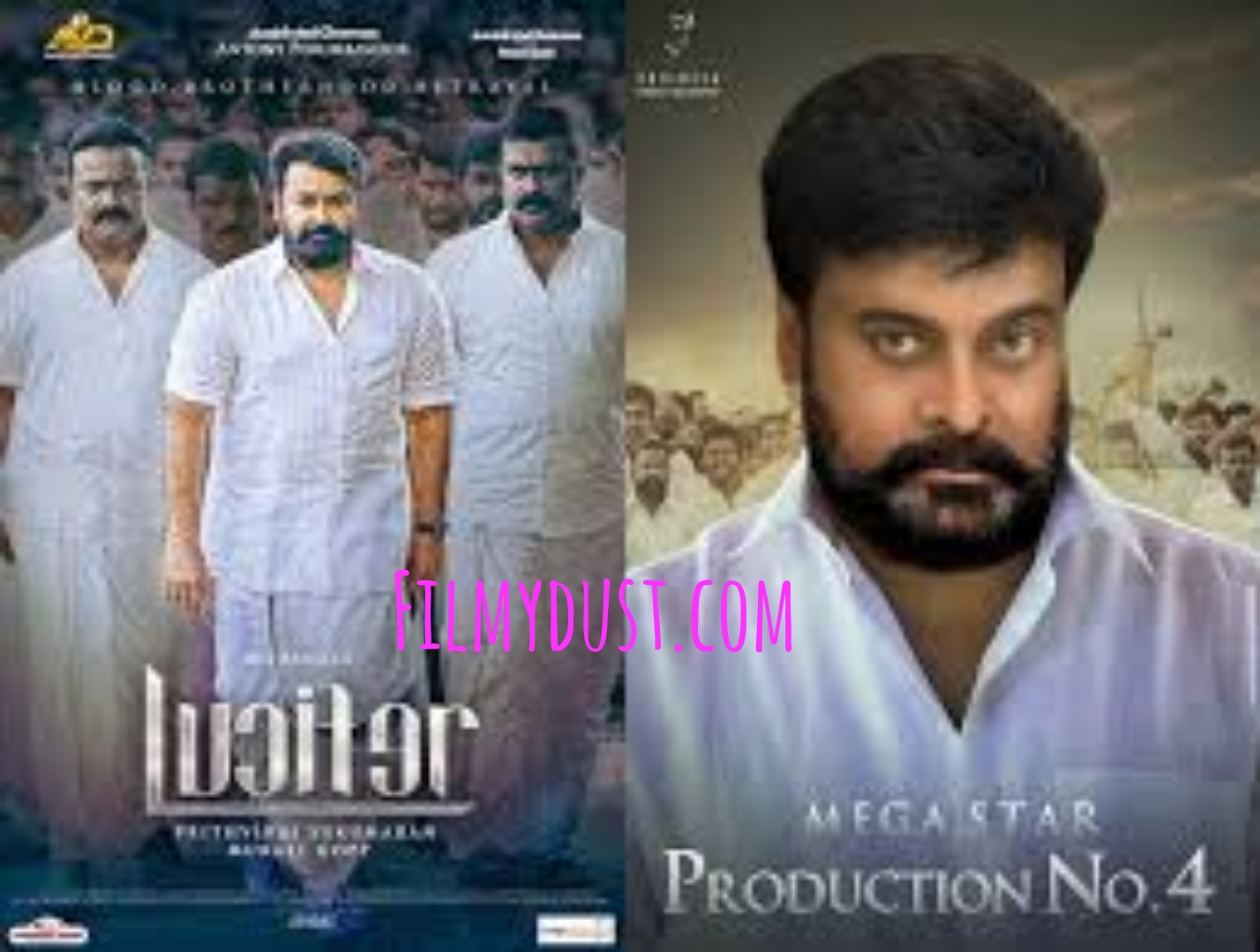 Now inside talk is Chaitu is set to work with Vikram Kumar of Manam fame. Dil Raju is touted to produce the film for which BVS Ravi is penning the story. Sources say the film would be titled as Thank You and it will be a horror entertainer.

Buzz is the film is a sequel for Vikram Kumar hit thriller 13 B. People say Chaitu gave a green signal as 13 B turned out to be a hit.

Sujeeth is making changes in the original script as per Telugu nativity. However many are speculating whether Lucifer remake will workout in Tollywood. Mohan Lal played the role of a middle aged man in the film and in the original story, Mohan Lal has no heroine.

Apart from it, fans expect comedy and dances from Chiranjeevi. In the original, there are no dances and the story runs on a serious note. So lots of changes are happening in the storyline. The question is with all these changes will the remake story does not miss the Lucifer original soul?

Can Chiranjeevi who scored a blockbuster on return remaking Tamil hit Katti without making any changes, repeat the same with Mayalam remake Lucifer making many changes.