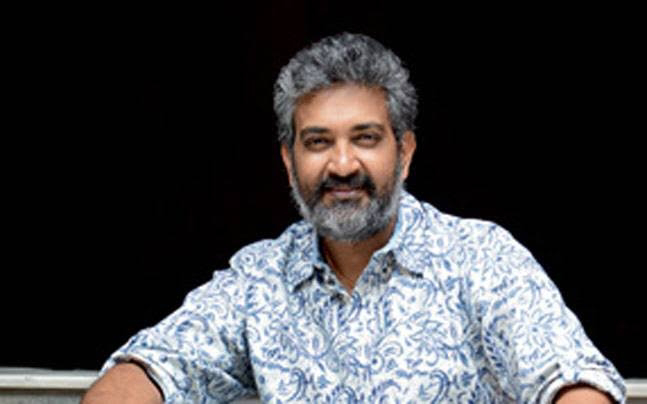 The  repeat telecast of Ramanand Sagar’s epic Ramayan on Doordarshan created a massive new world record by clocking 77 million viewers. Since then, several North Indian fans have been prominently trending the hashtag #RajamouliMakeRamayan on social media.

While the trend reiterates the craze for Rajamouli among the North Indian movie lovers, it also proves that Rajamouli is the go-to man for epic VFX movies, especially after his Baahubali franchise broke all the existing box-office records.

Well, all eyes are on whether Rajamouli will oblige his North Indian fans’ request and plan a film on Ramayan. It’s worth mentioning that Rajamouli’s dream project is an ambitious film on the epic Mahabharata.