Without RRR, Double Bonanza for NTR's Fans on May 20 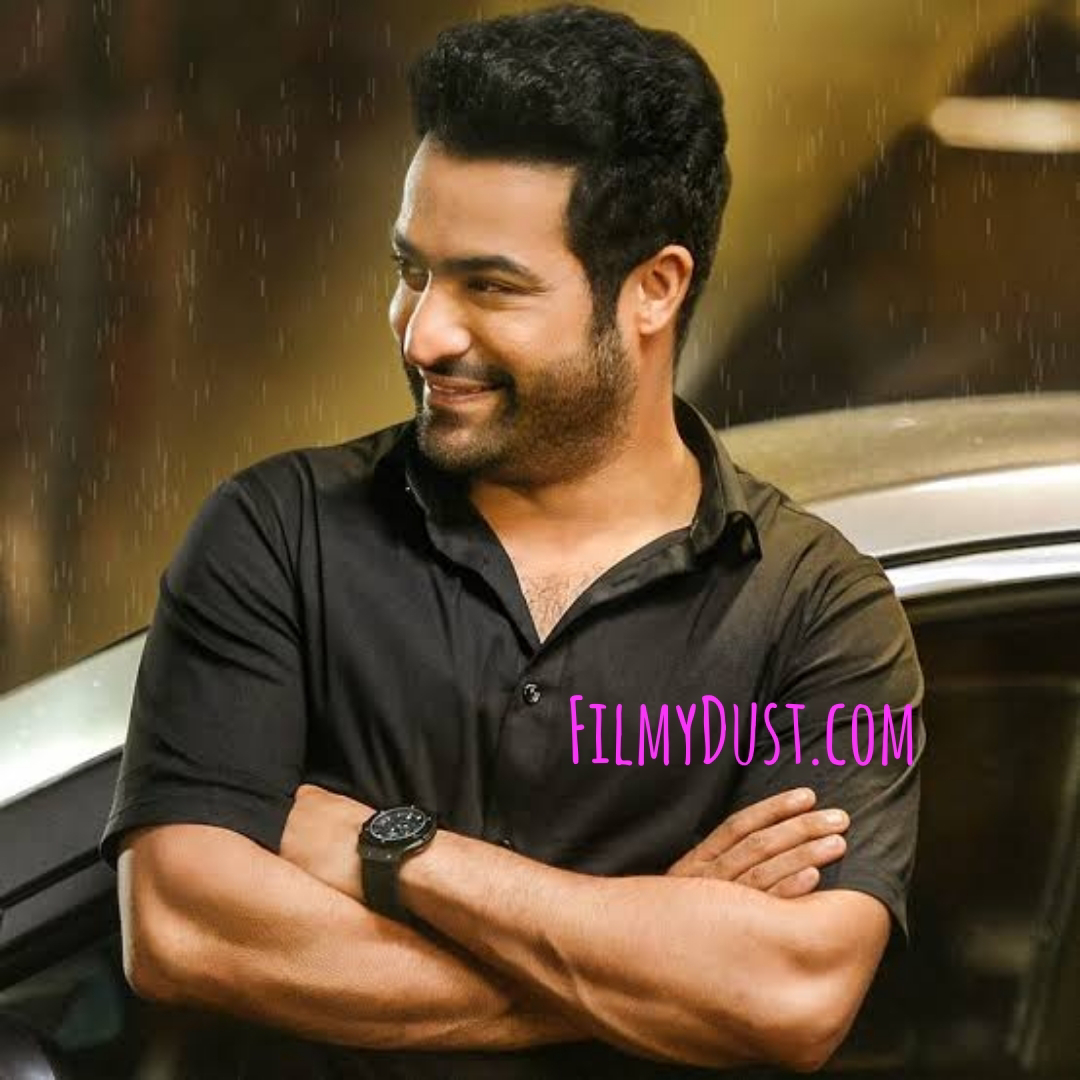 Young Tiger NTR's fans might have been disappointed with the reports that NTR's first look teaser from RRR wouldn't get released for his birthday. But then, they will be compensated with two surprises on May 20 for sure.

Harika and Haassine Creations have already confirmed that they would come up with a surprise for Young Tiger's birthday. Likely, the title of NTR and Trivikram's combo will be unveiled by the team. The team has earlier hinted that the film would be titled as 'Ayinanu Poyi Raavale Hasthinaku'. The film will be made as political entertainer with Delhi backdrop.

If the ongoing speculations are anything to go by, there will be another earth-shattering announcement on the same day. Reportedly, NTR and KGF director Prashant Neel's pan Indian film announcement will come from horse' mouth. Mythri Movie Makers will bankroll the project. More details are awaited.