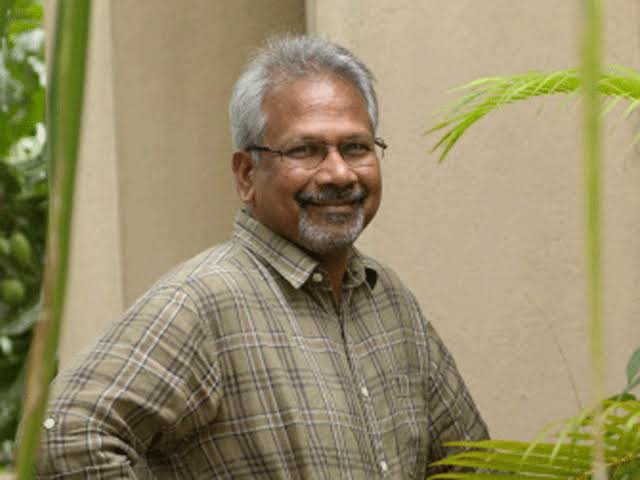 It’s been recently reported that acclaimed Tamil filmmaker Mani Ratnam will be foraying into the digital world by spearheading a web-series under his Madras Talkies banner. Mani will be making this series for a leading OTT platform.

In an interesting update, it’s been learnt that Mani’s web-series is titled Navarasa and it will feature nine episodes, with each episode highlighting each rasa from Bharata’s Natyashastra. Gautham Menon, Karthik Naren, Bejoy Nambiar and Aravind Swami have been roped in to direct one episode each, apart from Mani Ratnam himself. More details about this ambitious project will be revealed soon.