RGV claims ‘Climax’ is a blockbuster 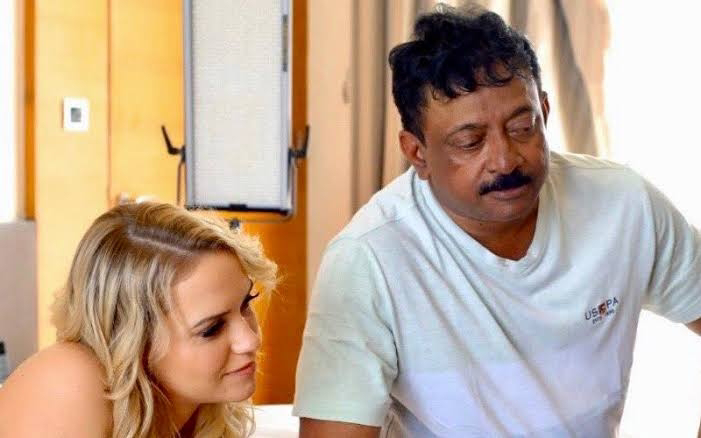 Now, RGV took to Twitter and released a poster which claims that Climax has become a huge success. Apparently, the makers expected an audience of 50,000 initially. But 1,68,596 people watched the film so far, which means that the film has collected Rs 1.68 crore.

Climax is available for streaming on a pay Rs 100 per view basis. This collection is indeed huge considering the negative reviews and the film being pirated by malicious websites.