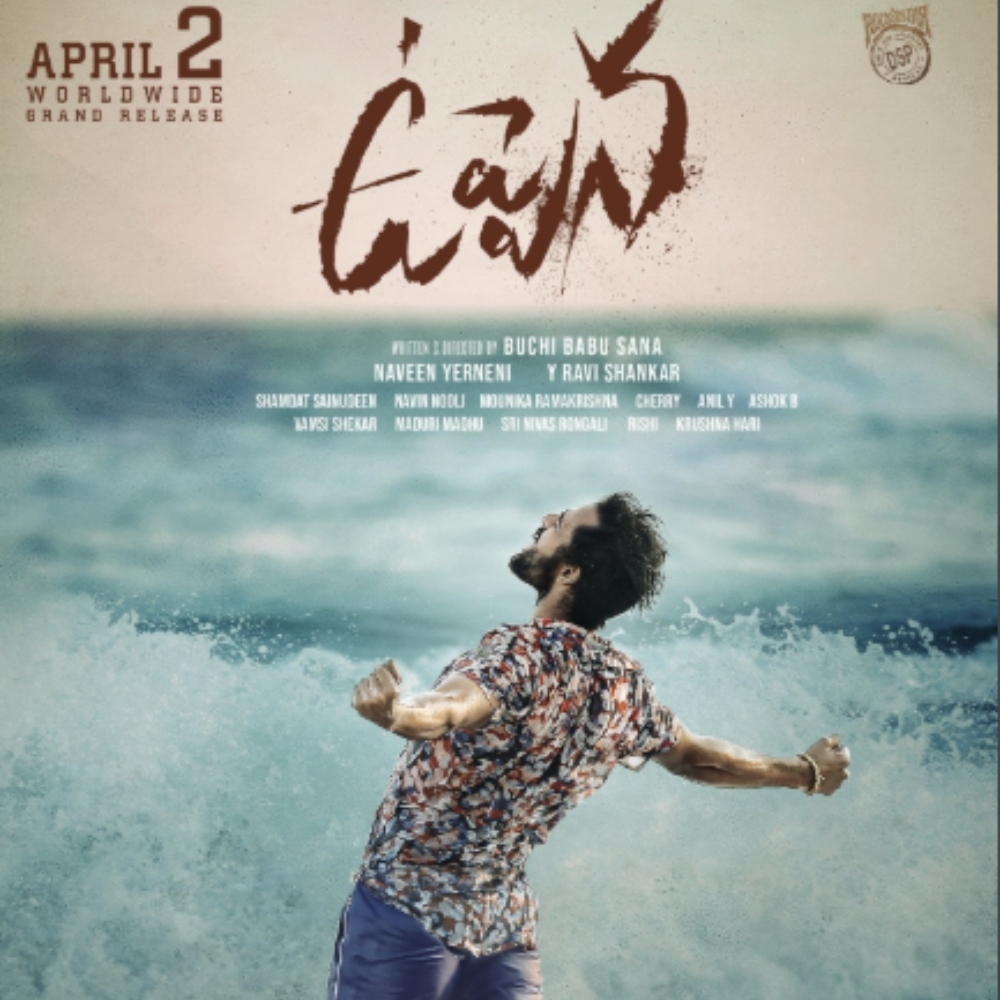 A  day back, we had reported that star director, Sukumar, the co-producer of Uppena is busy sitting with the editing department and is making the film crisp by deleting all the unnecessary scenes from the romantic drama.

The latest we hear is that the film has been edited completely and the run time is now locked at two hours 30 minutes. The film was supposed to release during the month of April but the lockdown happened.

The makers are waiting for the theaters to open so that they can release the film. Buchi Babu Sana is directing this film which also has star hero Vijay Sethupathi in a key role.